Apple delaying launch of next-gen iPhone SE until second half of 2021, claims Kuo 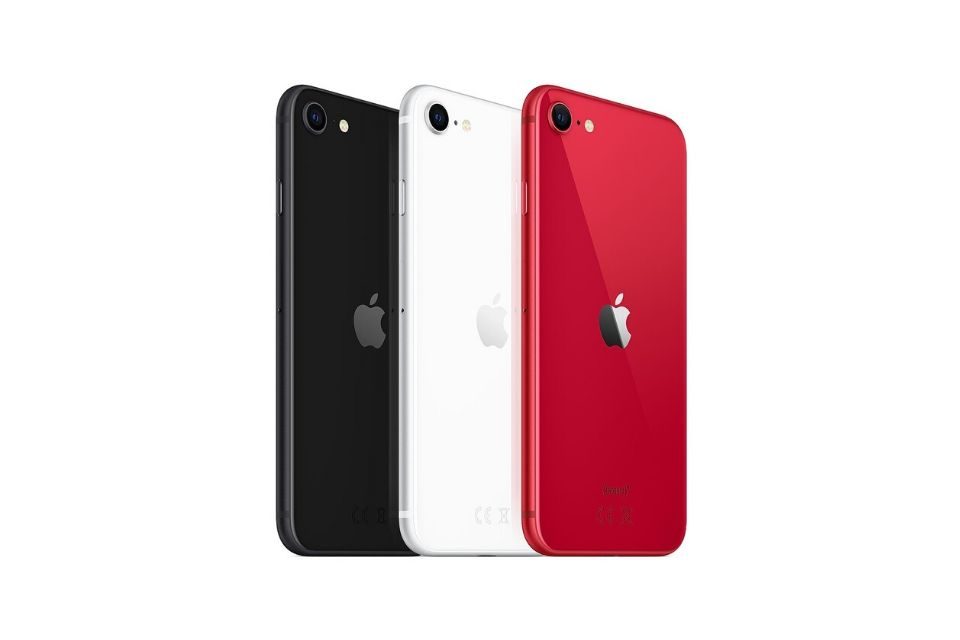 Apple is delaying the release of its next low-cost iPhone SE from the first half of 2021 until the second half of the year, according to TF International Securities analyst Ming-Chi Kuo, who says suppliers are more focused on securing orders for the “iPhone 13.”

Rumors have pointed to Apple launching an “iPhone SE Plus,” with retailer Best Buy already seen selling accessories for the device which is understood to have not even entered mass production yet.

Like the current-generation iPhone SE, which Apple announced in April this year, the Plus model is expected to feature a design similar to the iPhone 8, including an aluminum and glass design with Touch ID.

The low-cost iPhone SE is pivotal for Apple in new markets such as India, where the company accounts for around 3% of smartphone sales in the country.

Kuo’s insight doesn’t offer much detail on what the new device may offer.