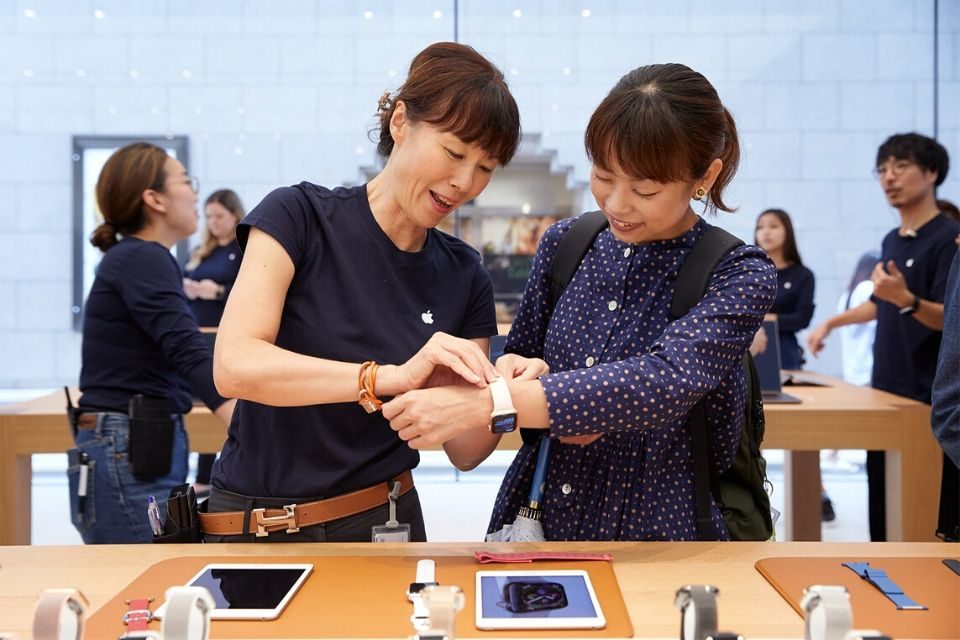 Apple has announced financial results for the fiscal 2020 fourth quarter, posting quarter revenue of $64.7 billion and $12.67 billion in profit, as well as record growth in Mac and Services revenue. However, the quarter has seen revenue in China drop by 28.9% from this time last year, down $7.9 billion.

Despite the drop, Apple CEO Tim Cook has said the performance was better than Apple’s expectation, adding that China was the region that was most heavily impacted by the absence of the new 2020 iPhone models during the September quarter.

Speaking live with analysts, Cook said “Back in April, I said we were in the most challenging environment in which Apple, as a company has ever operated,” said Tim Cook. “That atmosphere of uncertainty of resolve of making difficult calls with limited information has not only come to define Apple’s year… it has been a chapter that none of is will forget.”

“China is the region that was most heavily impacted by the absence of the new iPhones during the September quarter,” he continued. “Still, we beat our internal expectations in the region, growing non-iPhone revenue strong double digits and iPhone customer demand grew through mid-September.”

“When you pull back the lens to the entire fiscal year, it’s a testament to the team’s work into the resilience of the business in the era of COVID-19,” said Cook. 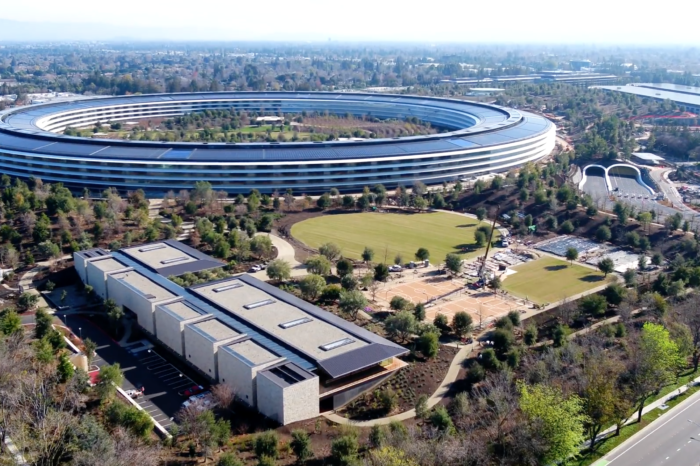 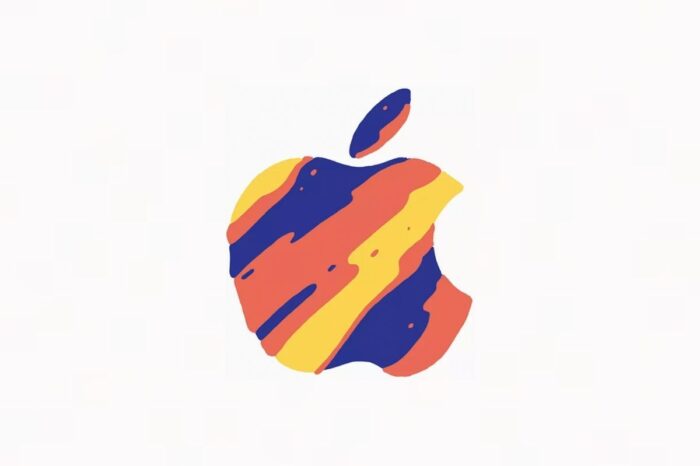