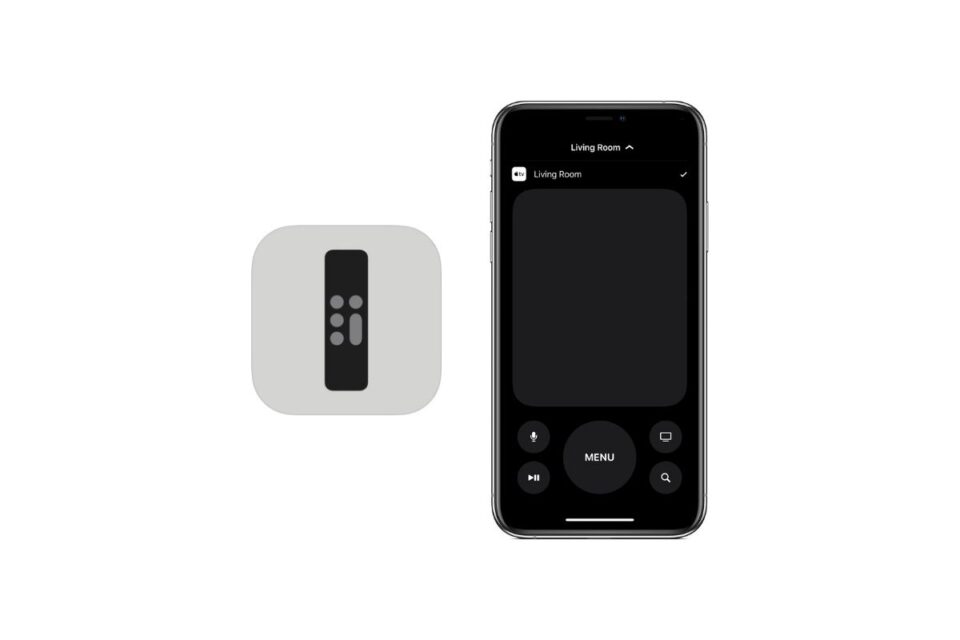 Apple appears to have discontinued its Apple TV “Remote” app for iOS, which has been somewhat redundant since Control Center added built-in Remote support with iOS 12.

Released four years ago, the Remote app allowed Apple TV users to control their TV with touch gestures, enter text, email addresses, and passwords using their iPhone as a keyboard, play and pause TV shows and movies, and more.

The app has now been pulled from the App Store, with 9to5Mac reporting that Apple has removed almost all references to the Apple TV Remote app.

Apple has updated its support document for the Remote app, now showing how users can control their TV through Control Center instead.