Apple including EarPods in box of iPhone 12 in France 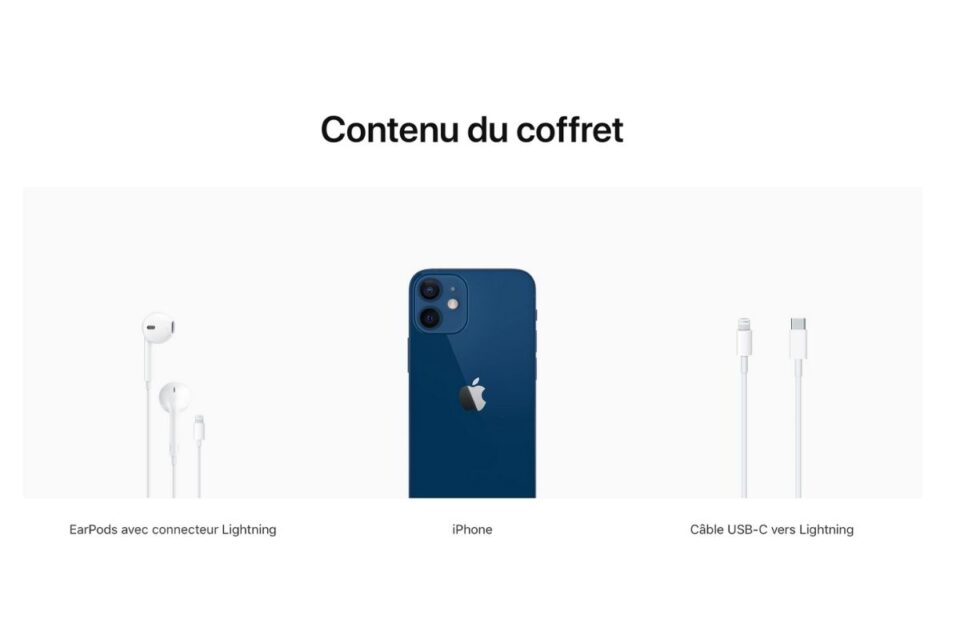 Apple will continue to bundle wired EarPods headphones in the box of the iPhone 12 in France, likely due to French legal obligations, as reported by MacRumors.

Unlike the rest of the world, Apple states that its newly announced iPhone 12 and iPhone 12 Pro will come with both a USB-C to Lightning cable and EarPods with a Lightning connector right out of the box, most probably due to the obligation for mobile phone manufacturers to include a “handsfree kit” to protect children under 14.

French laws introduced in 2015, according to LEXplicit, address concerns about electromagnetic radiation exposure to children, noting “At the request of the purchaser of a mobile phone, the operator must provide an accessory such as a hands-free kit or headset suitable for children under 14 years of age.”

While it is commonly accepted that exposure to electromagnetic waves is liable to have harmful consequences, the levels of exposure liable to alter the health of persons subjected to them are not clearly known. However, in the name of the precautionary principle on which it is based, the new law provides for the following obligations.

Elsewhere, customers are required to purchase EarPods separately at the discounted price of $19.