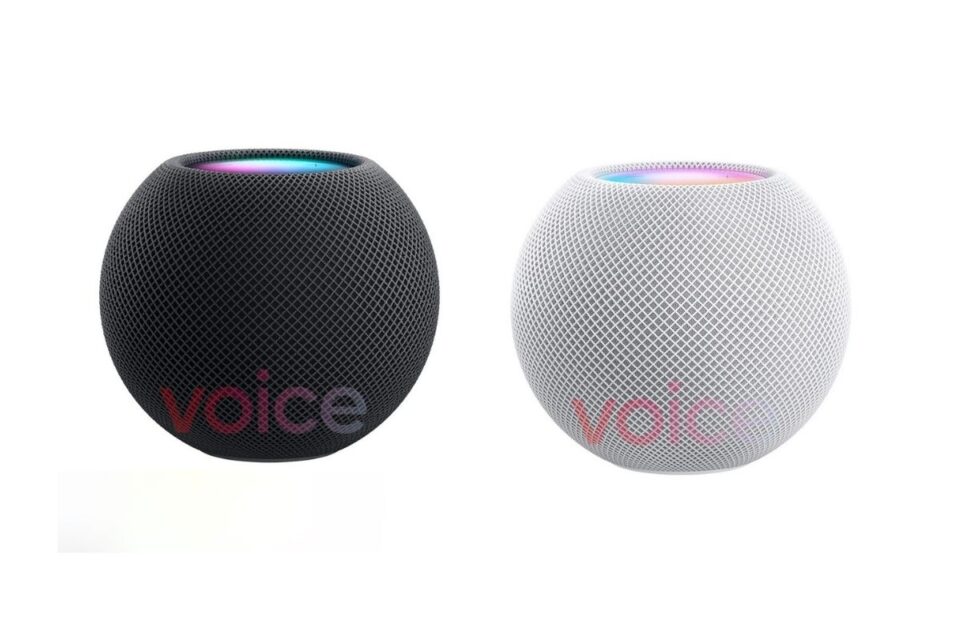 The HomePod mini has been rumored for some time, with reports claiming the device could be priced from as little as $99 to compete with the likes of Amazon Echo and Google Home, supposedly powered by Apple’s S5 processor and measuring in at 3.3-inches tall, compared to the original HomePod which is 6.8-inches high.

The leak from Blass is the first time we’ve seen any form of HomePod mini design, showing Apple has opted for a new spherical shape, instead of the cylindrical design of the current-generation HomePod, which isn’t expected to get an update until next year.

The images suggest Apple’s new HomePod mini will feature a flattened top surface which will show a multicolored light when Siri is activated. 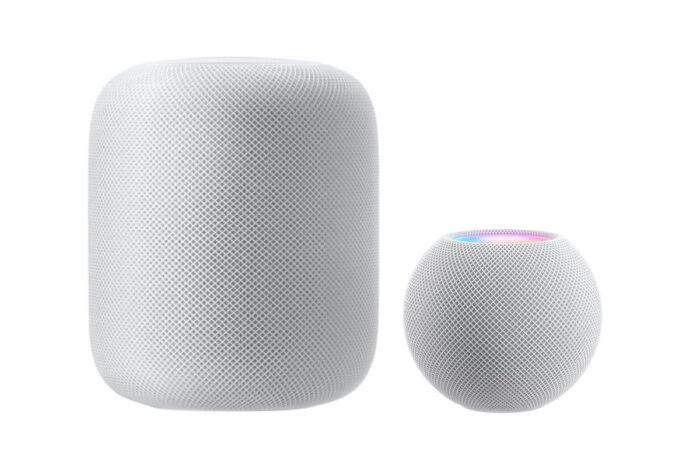