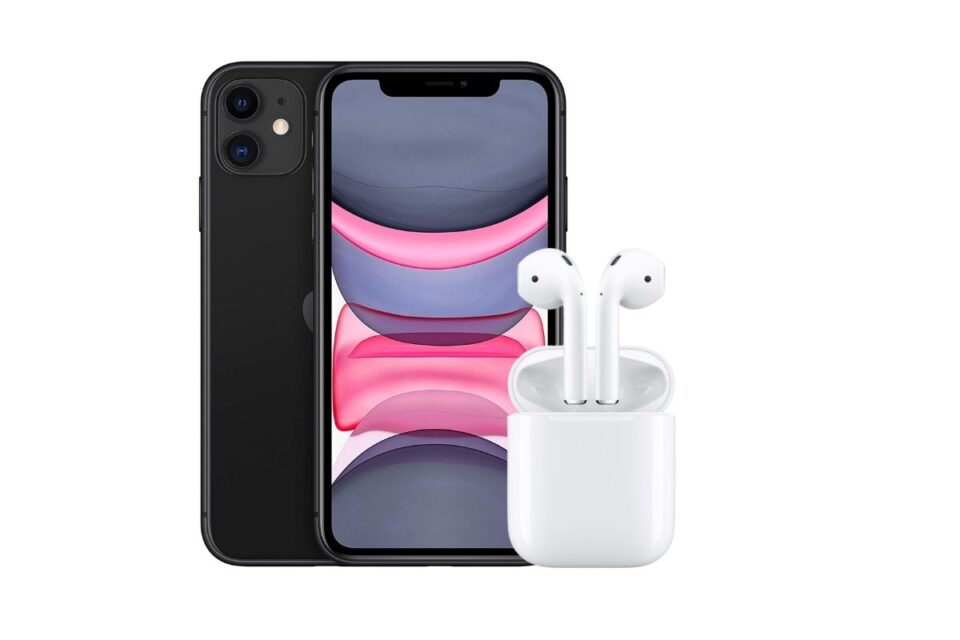 Apple has announced that in celebration of Diwali next week, it will be giving away free AirPods to customers in India who purchase the iPhone 11 on October 17.

More details about the new AirPods promotion are expected next week, with Apple simply stating that its Diwali offer begins on Sunday and that customers will receive a free pair of AirPods when purchasing the iPhone 11 online.

Apple launched its official online Apple Store in India last month, giving customers the option to purchase new iPhones, iPads, Apple Watches, and Macs directly from Apple, rather than having to purchase through a third-party retailer.

Apple hasn’t yet specified which model of AirPods will be given away for free, but as noted by 9to5Mac, who first spotted the announcement of the forthcoming promotion online, it will likely be the base model AirPods, with an option for customers to upgrade to AirPods Pro by paying the difference.

Notably, the promotion will launch after Apple is expected to have announced the iPhone 12 at next week’s “Hi, Speed” special event. 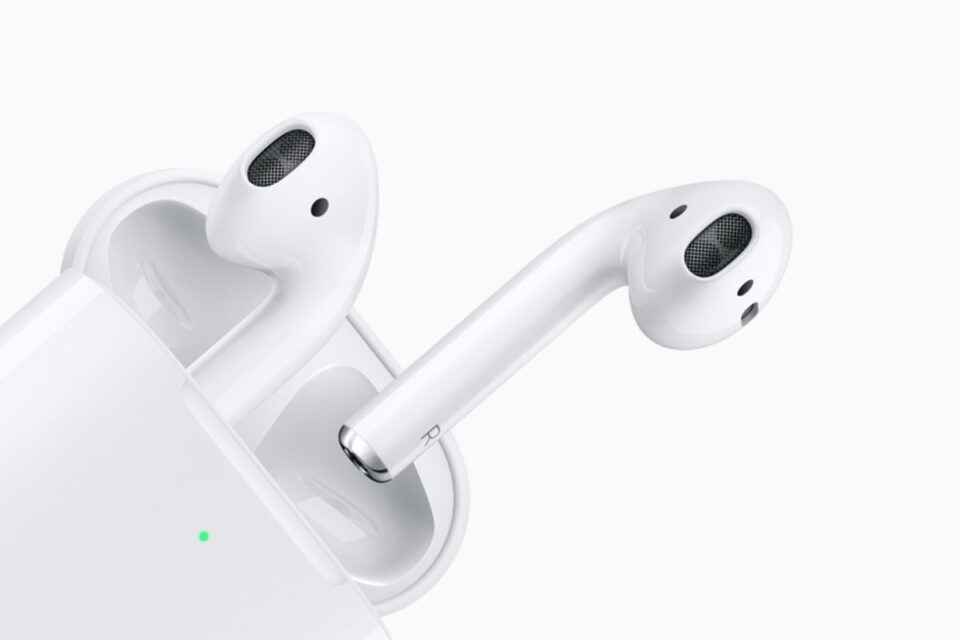 It has been reported that Apple will open its first Indian store in Mumbai’s Maker Maxity mall, located in the Bandra Kurla Complex in 2021. The flagship store is expected to occupy between 20,000 to 25,000 square feet, allegedly occupying three floors.

Apple CEO Tim Cook is said to be personally leading a program to grow Apple’s market share in India, with teams working on an improved Apple Maps experience and enhanced Siri capabilities specifically for Indian users. 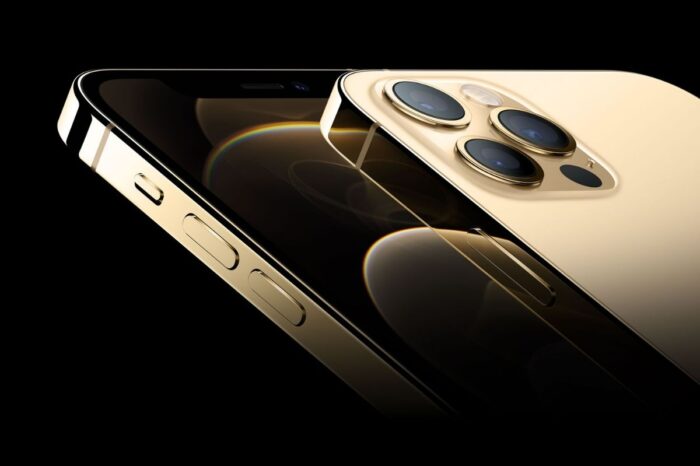 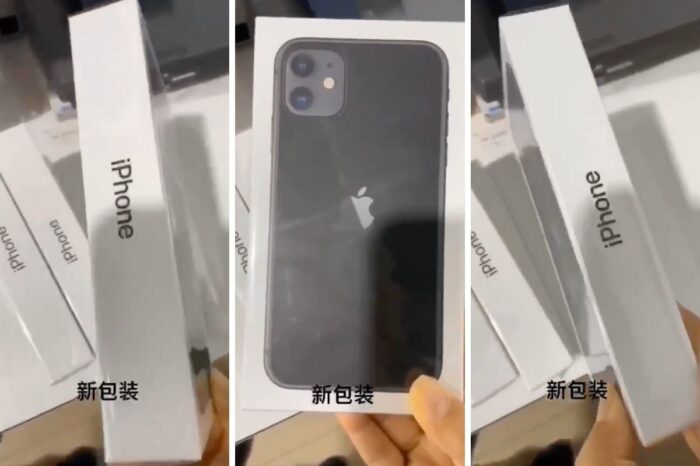 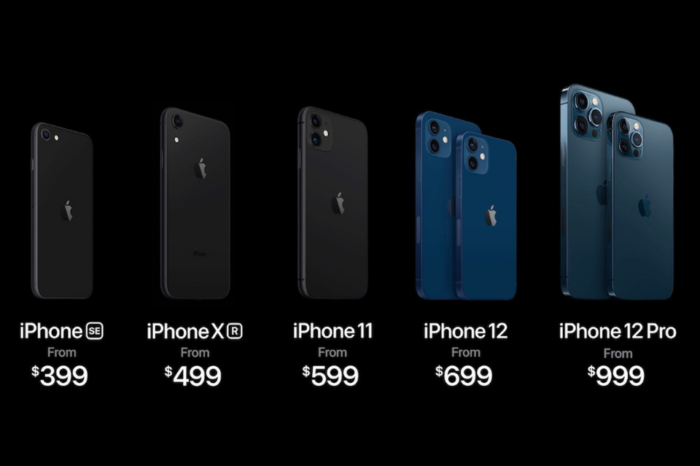