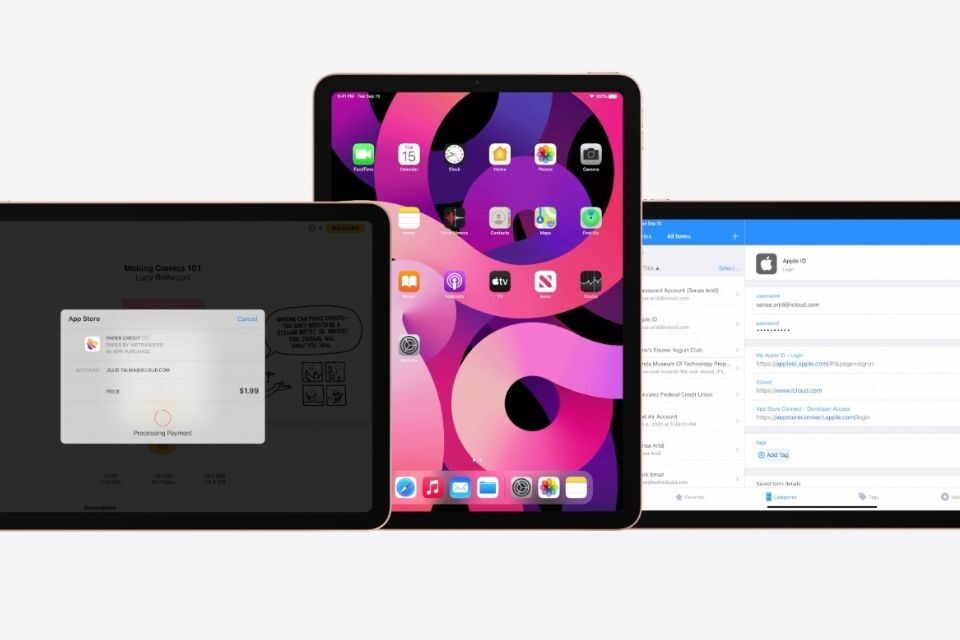 Apple announces the brand new iPad Air, with a full end to end redesign that reflects the iPad Pro. It has a full screen display, and comes with five brand new colours, with rose gold, green and sky-blue being the new colour options.

The new Air will also come with USB C, joining the iPad Pro. It does lack Face-ID, in favour of Touch-ID. It will also have its own custom magic keyboard and accessories.

It will be available next month, and will be priced at $599.