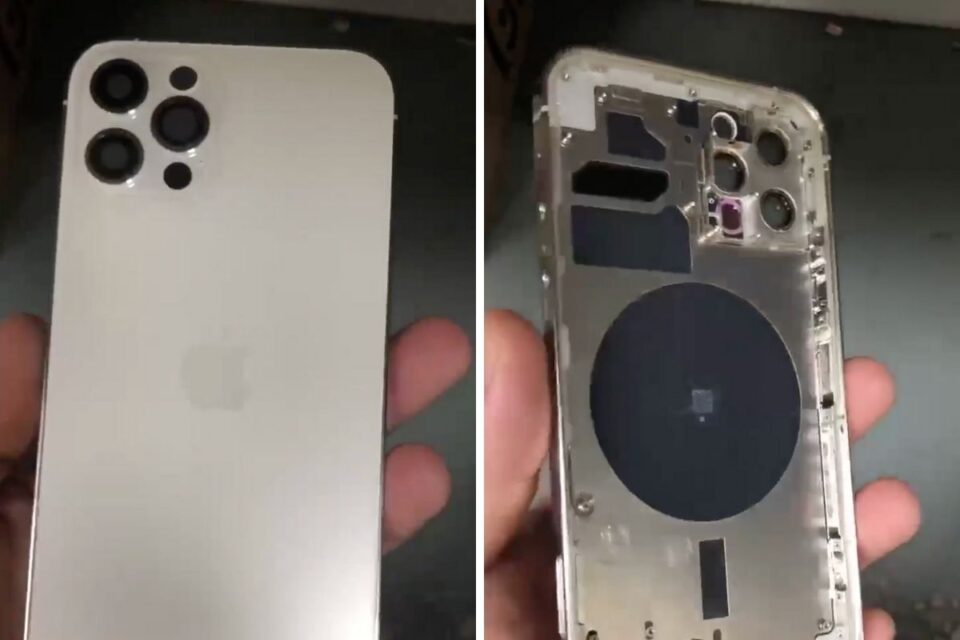 YouTuber EverythingApplePro has shared what he claims to be a video showing the chassis of the upcoming 6.1-inch ‌iPhone 12‌ Pro, offering a glimpse at the device’s shell and rear three-lens camera setup with LiDAR Scanner.

The 6.1-inch iPhone will be one of four new models released in October, with Apple said to be hosting a second media event after next week’s “Time Flies” live stream, which is expected to see the launch of the Apple Watch Series 6, redesigned iPad Air 4 and new more affordable “Apple Watch SE.”

The main differentiators between the current-generation iPhone 11 lineup and the new 2020 iPhone 12 models is expected to be 5G across the board, new screen sizes, OLED displays on all models and a new iPhone 4-like design.

It was confirmed in July that this year’s new iPhone models will be “available a few weeks later” than usual as a result of delayed manufacturing due to COVID-19.