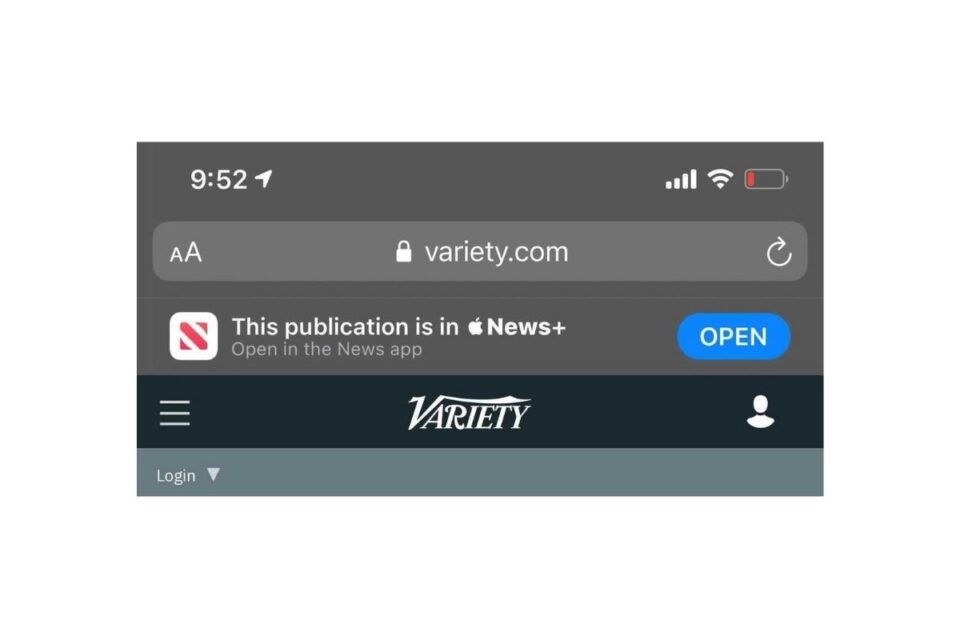 Apple confirmed last month that it planned to intercept traffic heading to the websites of Apple News+ publishers by automatically redirecting users to the Apple News app on iPhone, iPad and Mac, forcing web users who had intended to read a story online to instead read it on the Apple News platform instead.

The plans were met with criticism from publishers, who saw the new iOS 14/macOS Big Sur feature as a threat that would reduce traffic to sites, therefor lowering ad revenue and the chances of a reader signing up directly to that publishers own subscription service.

As spotted by AppleInsider, with the latest iOS 14 developer beta Apple has made a change to the handling of Smart Banners in Safari, by now encouraging users to visit the Apple News app rather than downloading an Apple News+ publisher’s own third-party app from the App Store.

The report reads: “In the most up-to-date iOS 14 beta, the Smart App Banner API or Safari appears to detect News+ partner web domains, which triggers display of the modified promotional banner. Smart App Banner code on affected pages is unchanged, suggesting that it’s a change to the way Safari handles publisher URLs.”

Apple hasn’t confirmed if developers have the ability to control which banner appears to users. 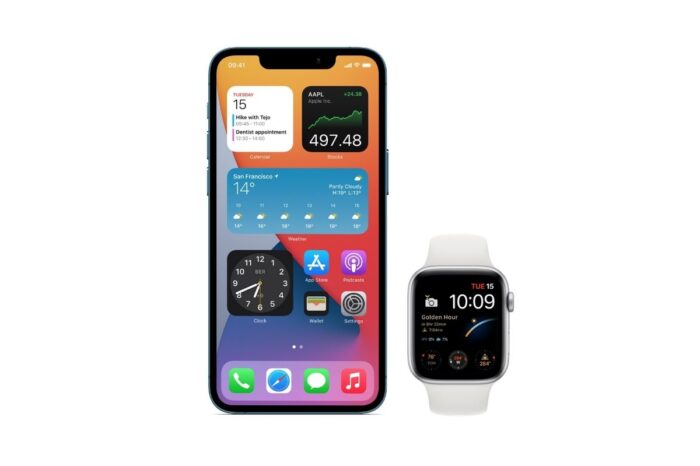 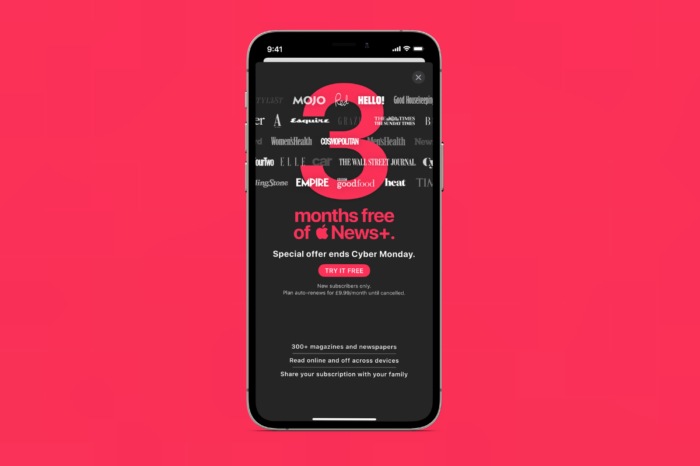