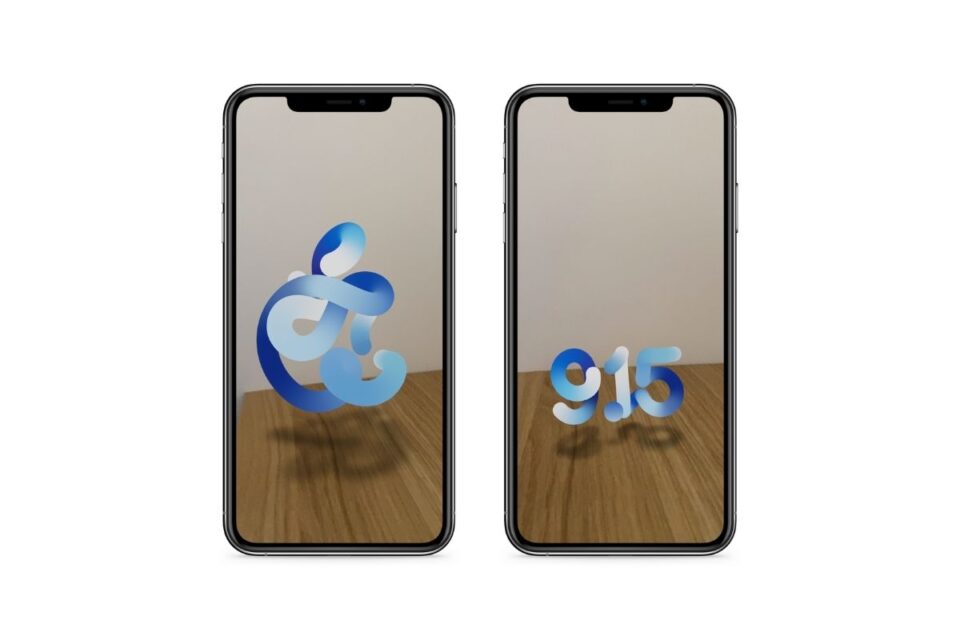 Apple is promoting next week’s iPhone 12 event with transforming AR event artwork on Apple.com, with users tapping on the event invite online using an iPhone or iPad getting the option to use the Safari AR viewer to view the AR version of the event’s graphic.

See you in 7 days! #AppleEvent pic.twitter.com/zDXneII5di

Greg Joswiak, senior vice president of Worldwide Marketing at Apple previewed the AR graphic in a tweet in front of the Steve Jobs Theater at Apple Park, where Apple is expected to unveil the much-rumored iPhone 12, next-generation Apple Watch Series 6, and redesigned iPad Air 4, alongside the introduction of Apple Silicon Mac models, new AirPods Studio over-ear headphones, AirTags, and more next week. 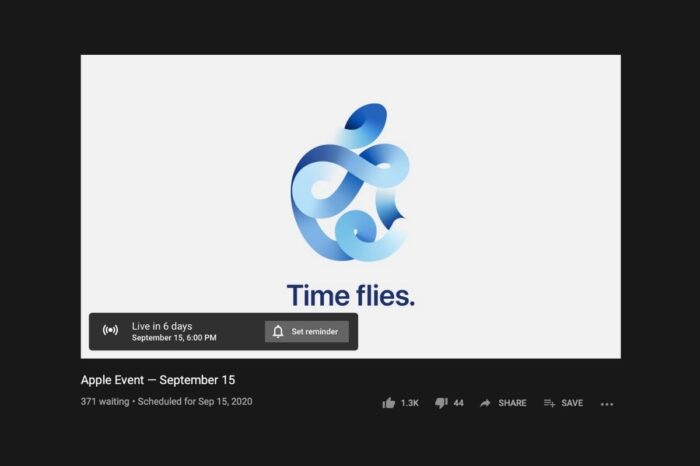