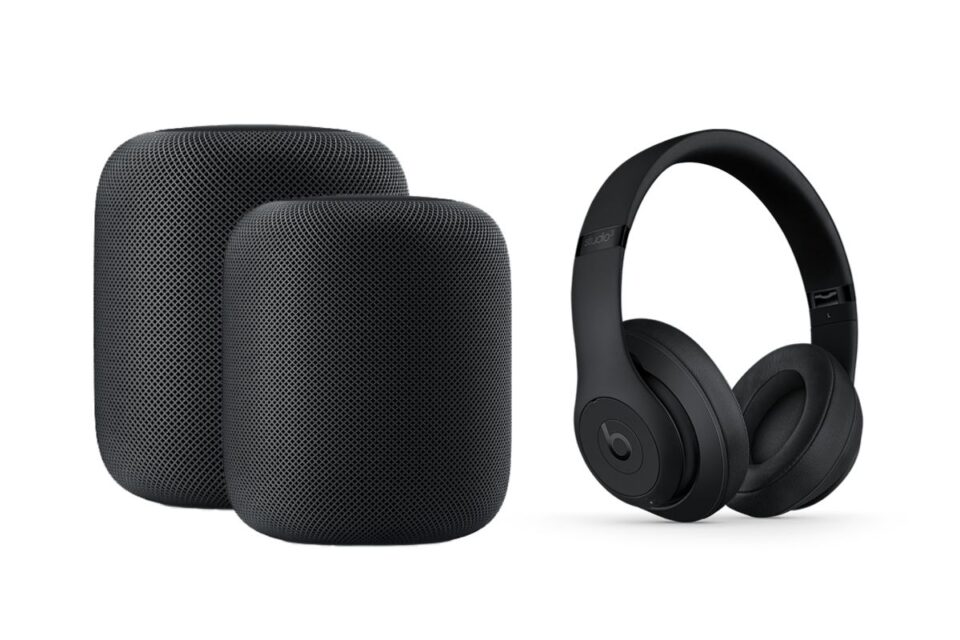 Matching previous reports, Bloomberg claim this year’s iPhones will all feature a squared edge design similar to that found on the iPad Pro, with a new dark blue color option to replace Midnight Green and a LiDAR Scanner on at least the iPhone 12 Pro and iPhone 12 Pro Max.

The new devices will also offer 5G connectivity, although the report claims a few testers have found 5G disappointing with the current 5G networks “not improving connection speeds much.” 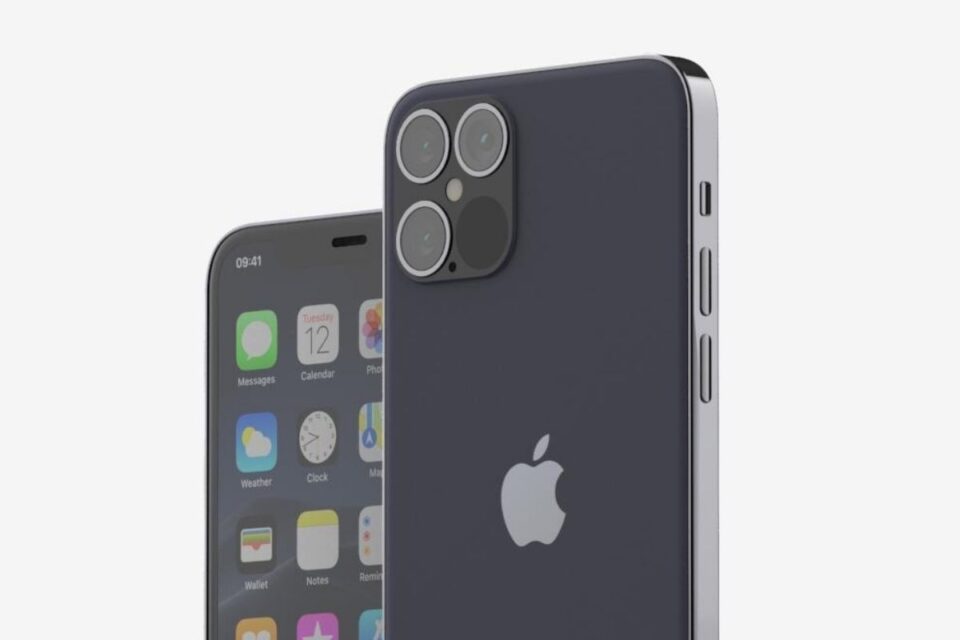 Bloomberg say Apple will finally release its AirPods Studio over-ear headphones this fall, which according to previous reports will be priced at $349 and be a direct competitor to high-end noise-canceling over-ear headphones from the likes of Sony, with rumors claiming they may have interchangeable components, similar to the various bands available for the Apple Watch.

The headphones were first rumored in early 2018, with The Apple Post at the time sharing exclusive concepts that imagined how the headphones may look.

Bloomberg first reported on Apple’s plans to release a smaller HomePod last year, following low sales of the current-generation speaker. The new device will feature two tweeters, down from seven in the current HomePod, and analysts predict the device could be priced around $150-$200 to compete with the Amazon Echo and Google Home.

A date for when the new hardware will launch wasn’t shared, but yesterday a report citing supply chain sources claimed Apple will introduce the iPhone 12, AirTags and Apple Watch Series 6 during an event in mid-October, going against earlier claims from prolific leaker Jon Prosser who suggested Apple would unveil updated iPads and new Apple Watch models during the second week of September, with an iPhone 12 launch event planned for the week commencing October 12.