Oakridge Centre Apple Store to close until 2024 due to redevelopment 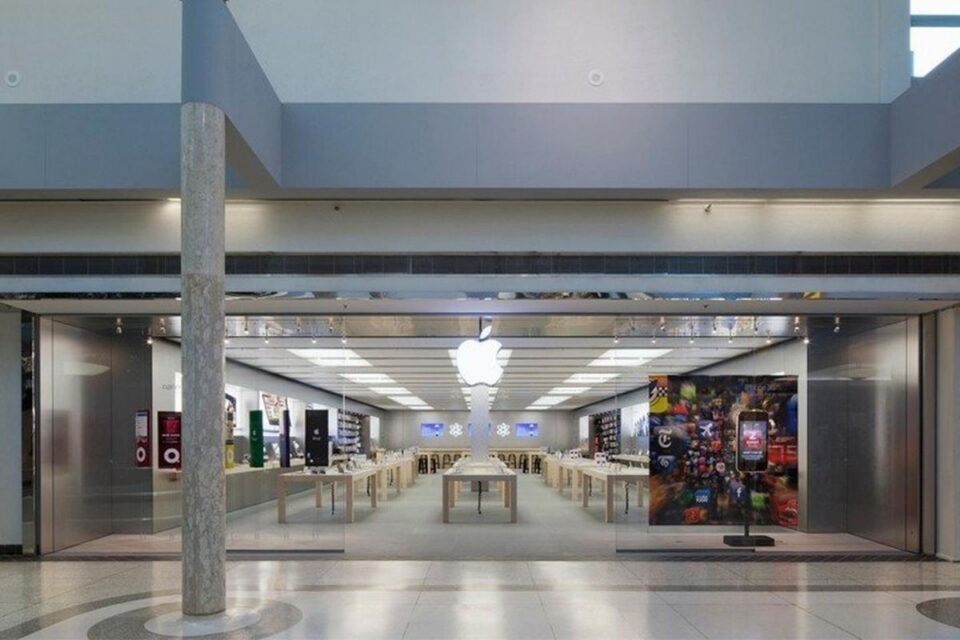 Apple is set to close the Oakridge Centre Apple Store in Vancouver, British Columbia for up to four years as the mall begins a major redevelopment as part of the single biggest development in Vancouver’s history.

The current Apple Store will be replaced entirely when construction work is complete and moved to an all-new redesigned space. The store will be a flagship, with more than 10,000 square feet of space.

Apple is yet to confirm a date for the closure of Apple Oakridge Centre.

Former Oakridge Centre customers will be directed to British Columbia’s five other Apple Stores, with Apple Pacific Centre being the closest location for customers to visit instead.

Via Retail Insider and 9to5Mac.