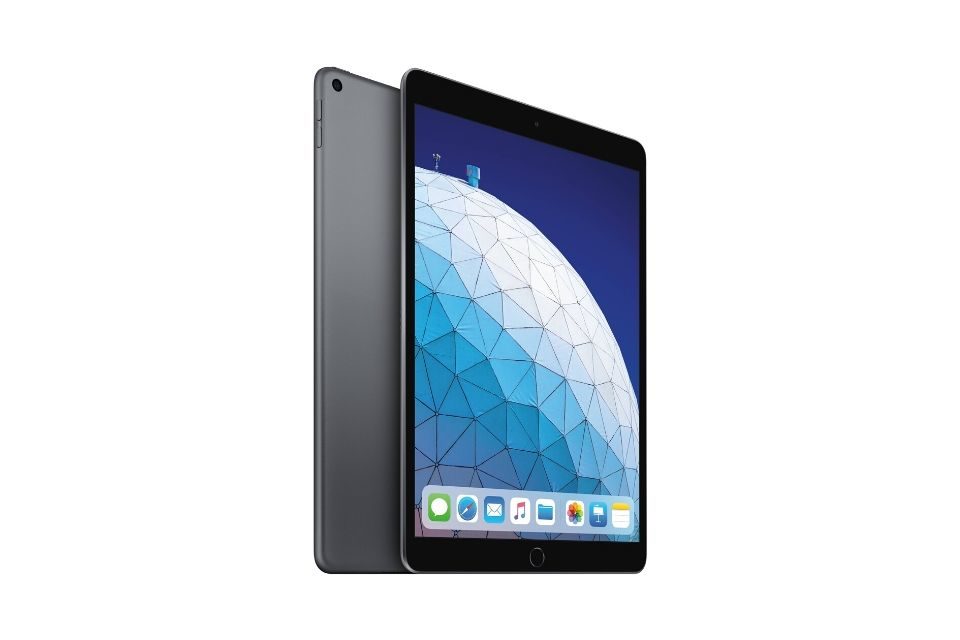 Apple is said to be preparing an updated iPad Pro to launch in September, with an all-new iPad Air 4 supposedly being developed ahead of a release in March 2021, according to Chinese site MyDrivers.

The report (via MacRumors) claims next year’s new iPad Air 4 will feature an 11-inch Liquid Retina display, and offer storage configurations of 128GB, 256GB, and 512GB. The device is said to use an A14 processor and move away from the Lightning Connector in favor of USB-C.

Citing “foreign sources,” the report says the new iPad Air 4 will copy a lot of features currently found on the iPad Pro, by coming equipped with a Smart Connector to support Apple’s Magic Keyboard, as well as boasting four stereo speakers.

MyDrivers briefly touch upon an update to the iPad Pro, expected as soon as next month, although few details were shared. Previous claims have suggested Apple could release an updated 12.9-inch iPad Pro with a mini LED display before the end of the year, with other suggesting the model could be equipped with 5G cellular, like the upcoming iPhone 12. 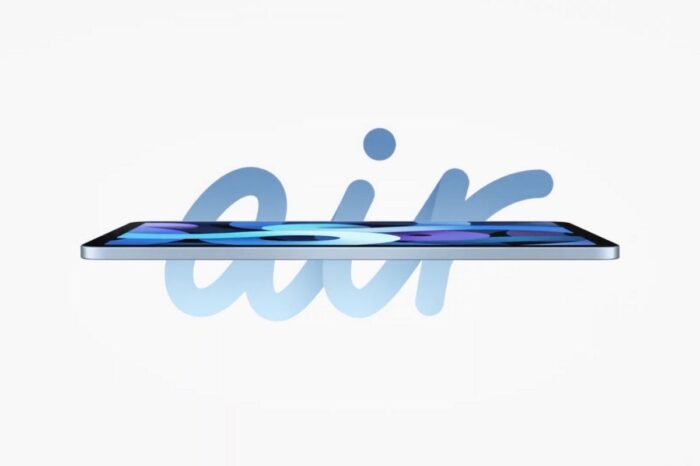 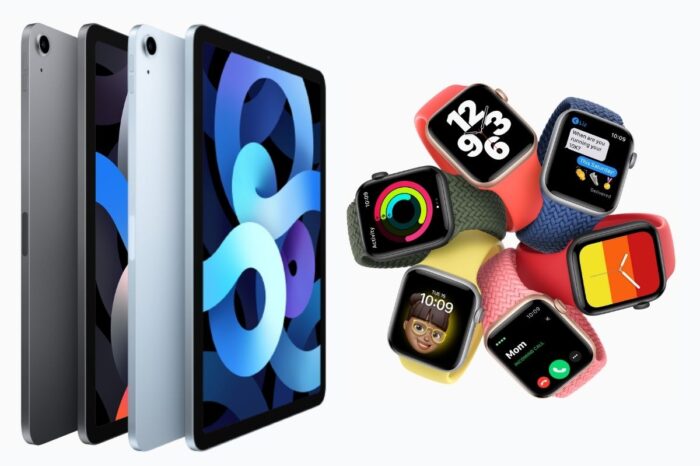