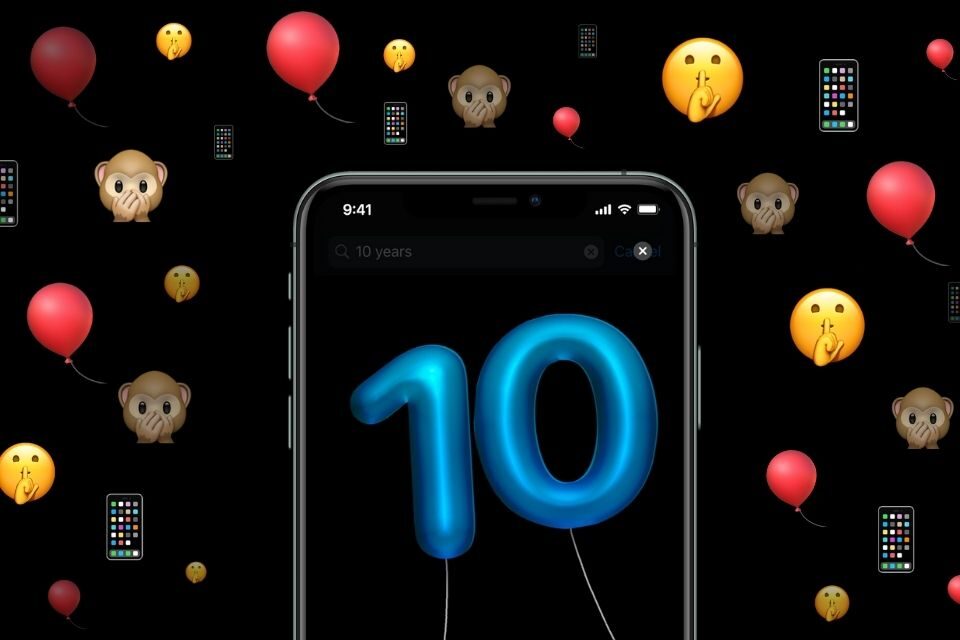 Apple has added a special easter egg, hidden within the Apple Store app on iOS and iPadOS, to celebrate 10 years since the app launched on the App Store back in June 2010.

The secret feature was included as part of the latest Apple Store update, which added a new “For You” tab which shows users order statuses, product recommendations, tips, and more.

Discovered by Michael Steeber of 9to5Mac, users typing “10 years” in the app’s search bar will be presented with balloons reading “10,” which will float up from the bottom of the screen and can be moved around the display or popped by tapping on them.

When the balloons are tapped, users will feel the app simulate the burst with haptic feedback.

🥳 Surprise! Hidden inside the Apple Store app is a new Easter egg that celebrates the app’s 10th anniversary. Search for “10 years” and watch the balloons appears. Tap each one to pop it. 🎈 pic.twitter.com/YsGdKP8r5L

Try it for yourself! Open the Apple Store app (not App Store) and search “10 years.”