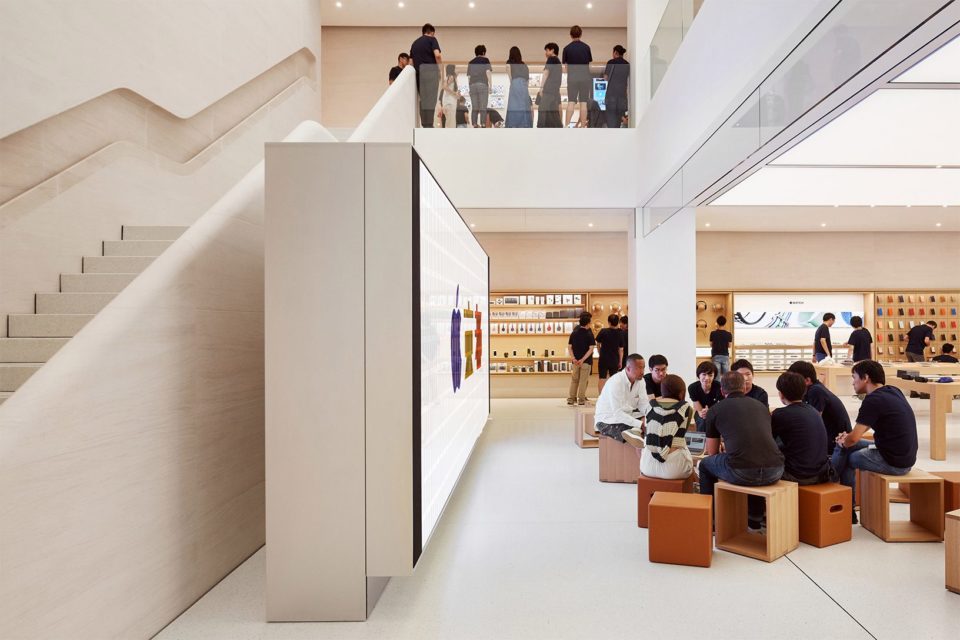 Apple is bringing back its in-store creative sessions in mainland China after they were suspended at the beginning of the year due to COVID-19.

Starting today, Today at Apple labs will resume in nine Apple Stores across the country, with a maximum of three sessions per day scheduled for each location, according to 9to5Mac.

Apple has removed sessions that require headphones, as well as those usually including community-based Walks from the schedule, instead adding new photography and art sessions that abide by social distancing and hygiene rules.

To replace the in-store sessions which continue to be put on hold elsewhere around the world, Apple launched a new “Today at Apple (at Home)” initiative in April, featuring videos from Creative Pros, which offer the usual Apple Store labs in a new, digital format.