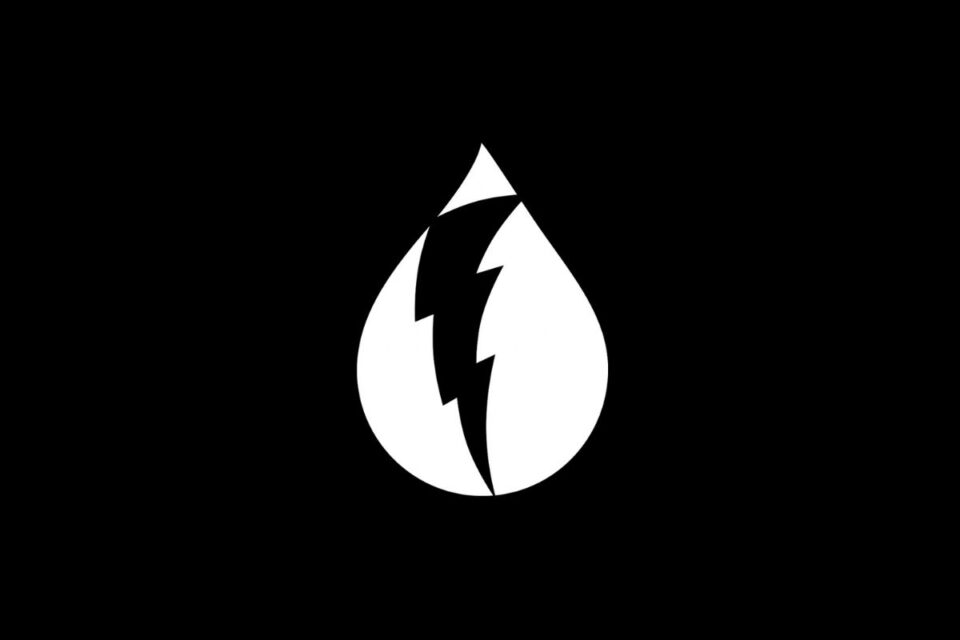 As planned, Apple has shut down the Dark Sky weather app for Android after acquiring the service in March.

Dark Sky built a strong following based on its accuracy and storm warnings. Features included minute-by-minute weather predictions based on a user’s precise location, hour-by-hour weather forecasts for the next day and week, notifications, and more.

Apple originally planned to close Dark Sky for Android at the beginning of July, but it was later confirmed that the service would run for an extra month until August 1st when Apple would disable the app’s functionality and render the app useless.

It is likely Apple will eventually close down Dark Sky fully, opting to integrate some of its features and technologies to the Weather app which is pre-installed on iPhone, although for now, Dark Sky remains on the App Store for $3.99.

Oh no! Dark Sky is GONE! It was my favorite weather app. pic.twitter.com/jJtWkqtUpO

Users on Android now see a message reading “The Dark Sky app has shut down.” Subscribers who had an active membership prior to the app’s closure yesterday will receive a full refund. 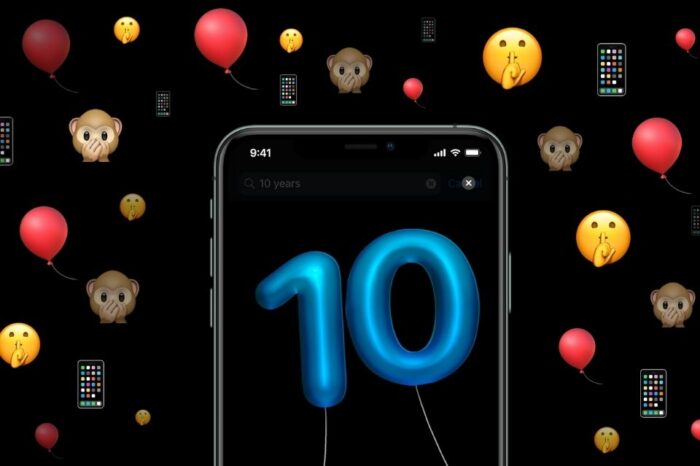 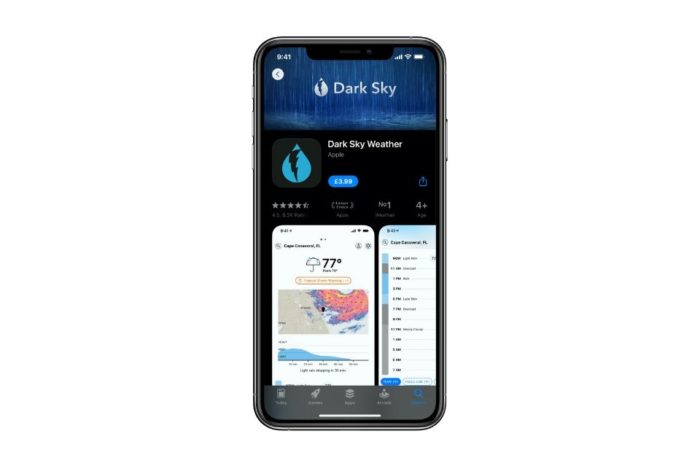 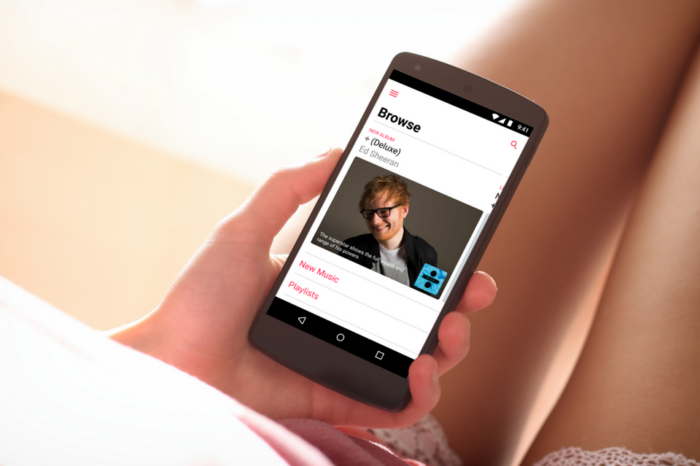