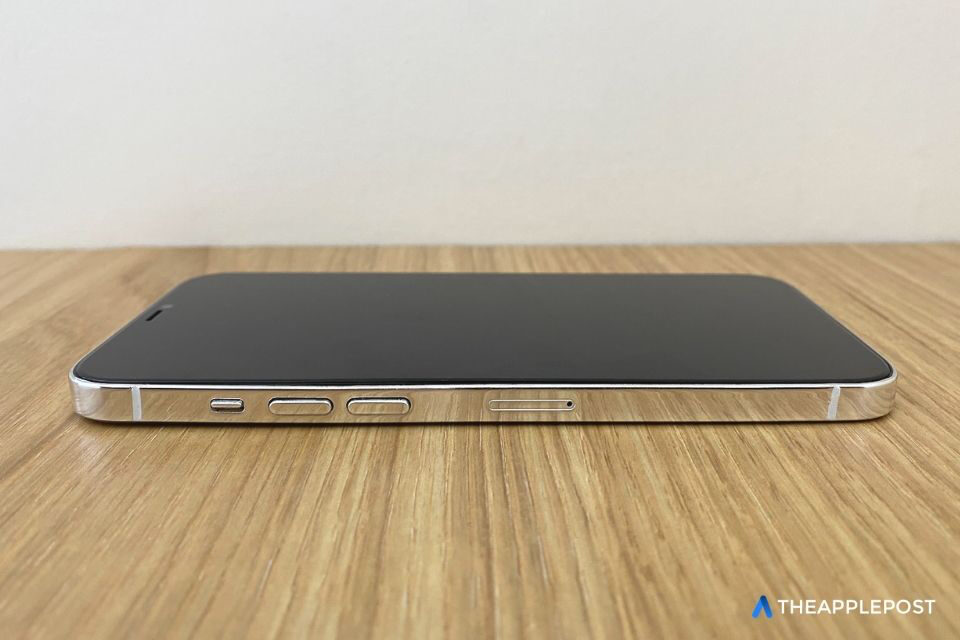 The iPhone 12 will most likely be dropping this Autumn, when we eventually see Apple most likely hosting its virtual iPhone event, showcasing the final versions of its software. However, a known leaker has suggested that the iPhone 12 will not be alone. According to the leaker, on the 8th of September, Apple will unveil the highly anticipated iPhone 12 models, alongside the new Apple Watch, iPad, and a successfully made AirPower.

Then, joining them a month later on the 27th October, another virtual event will unveil a new iPad Pro, Apple Silicon Macs (Which has been suggested as being the Macbook, or/and the Macbook Pro ’13). Then, to finish off the event, Apple Glass could be unveiled to the world for the first time, the highly rumored AR Glasses Apple has been working on.

The dates are all aligned with the correct Apple keynote timelines, whether Apple may adjust this to one big virtual event rather than two, or go with two virtual events is unknown, as the world still adjusts to the physical restrictions. However, in the past iHacktu has been fairly reliable, so we shall see later this year if they are true. 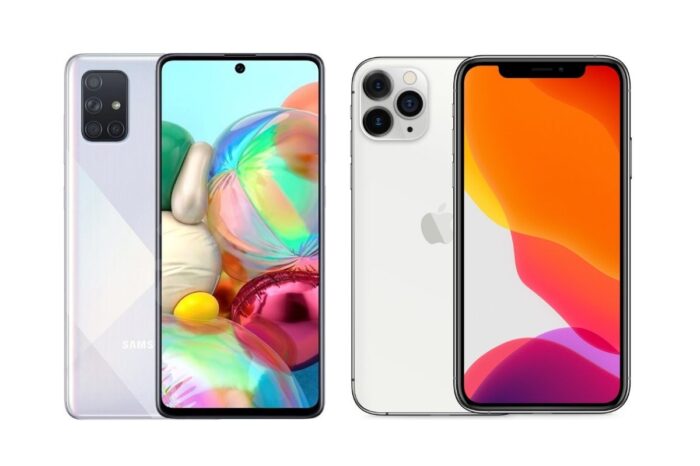