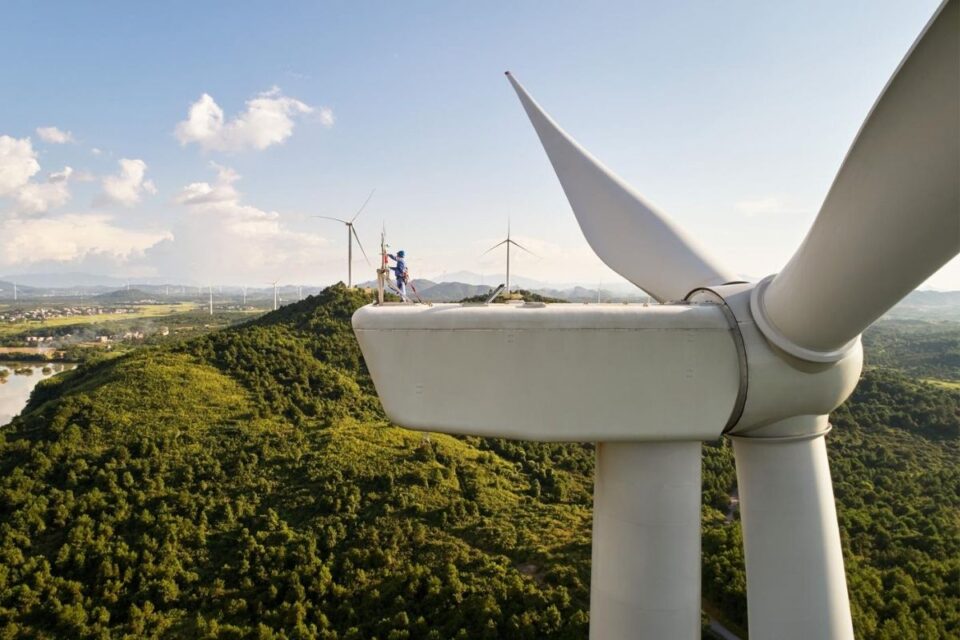 Apple has announced that it plans to make its entire supply-chain 100% carbon neutral by 2030, sharing a 10-year road-map on Apple.com that outlines the company’s plans.

Over the past two years, Apple’s own operations have been 100% carbon neutral, meaning that since 2018, all Apple facilities, including the company’s stores, data centres and offices have run on green energy.

Making its supply-chain carbon neural is no mean feat. The plan is to make every Apple device sold have net zero climate impact and that any company hoping to become a supplier to Apple would have to commit to “be 100 percent renewable for their Apple production” within 10 years.

Within a new webpage shared on Apple.com, the company has outlined some of the key steps it will take over the coming years, including low carbon product design, expanding energy efficiency, and carbon removal.

You can (and should) read Apple’s full announcement here. 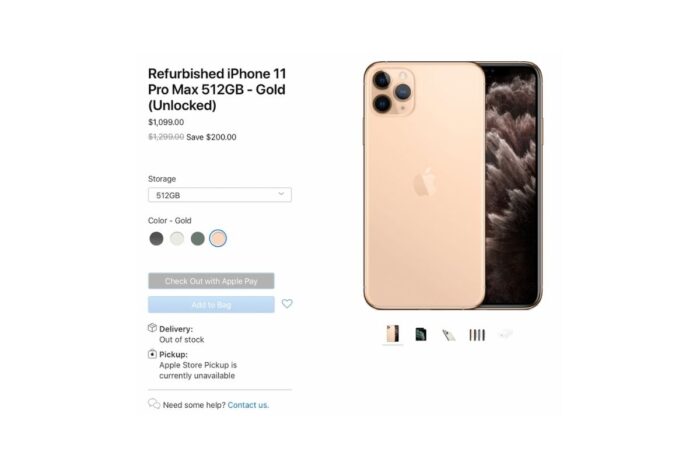 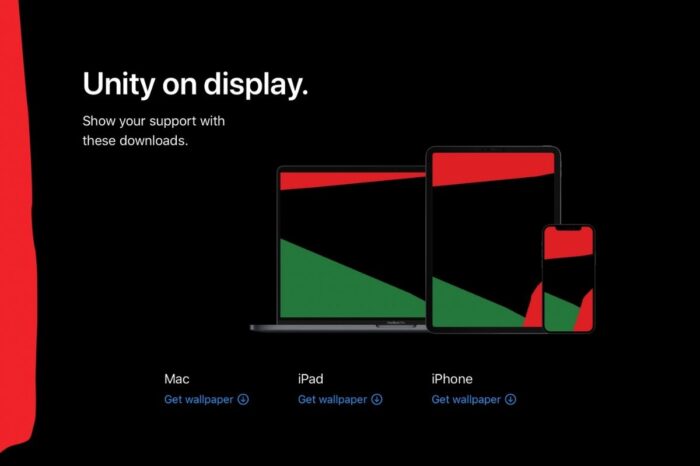 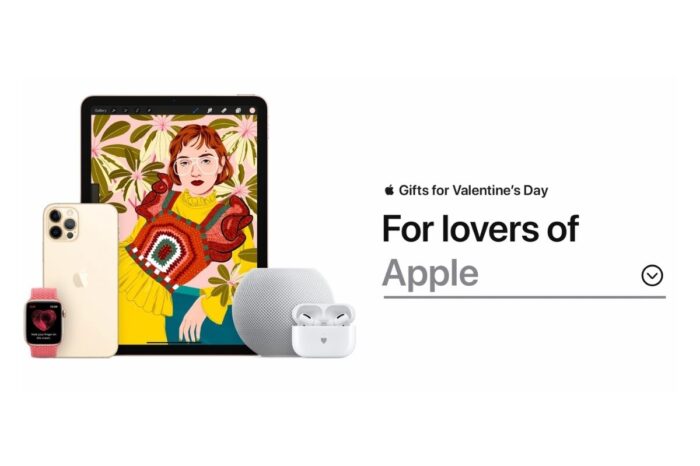