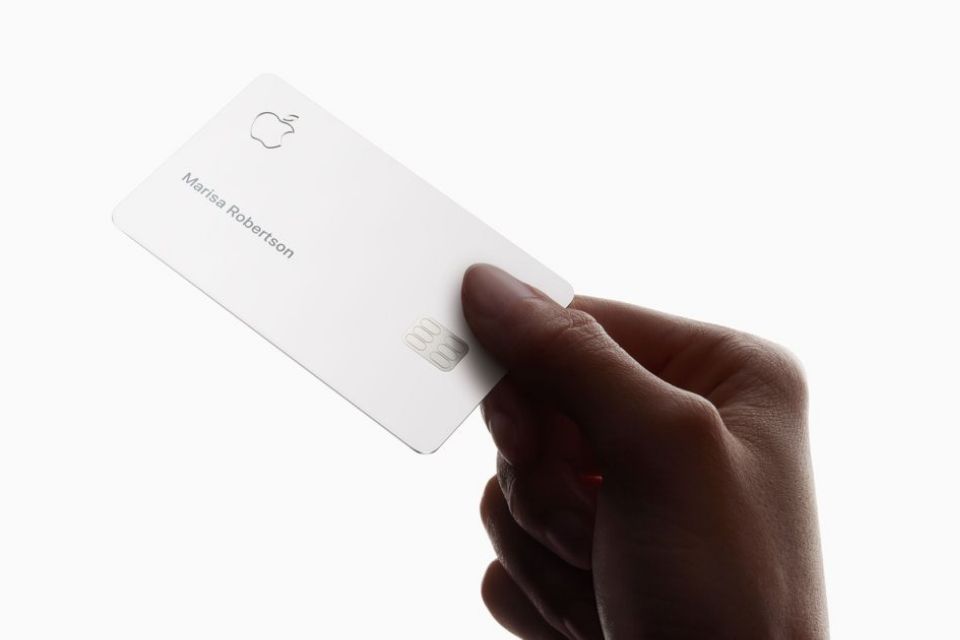 Apple Card users have noticed that Apple appears to be sharing reports with consumer credit firm Experian, with the Apple-branded credit card now appearing on credit reports generated by the agency.

While neither Apple or Goldman Sachs have yet confirmed the expansion themselves, customers have taken to Reddit to share mentioning of Apple Card on their Experian credit reports.

Apple launched a new online portal at the beginning of the month, allowing users to set up scheduled payment plans and more.

It appears that not all users are seeing Apple Card listed on their Experian credit report yet, suggesting work is still in progress. 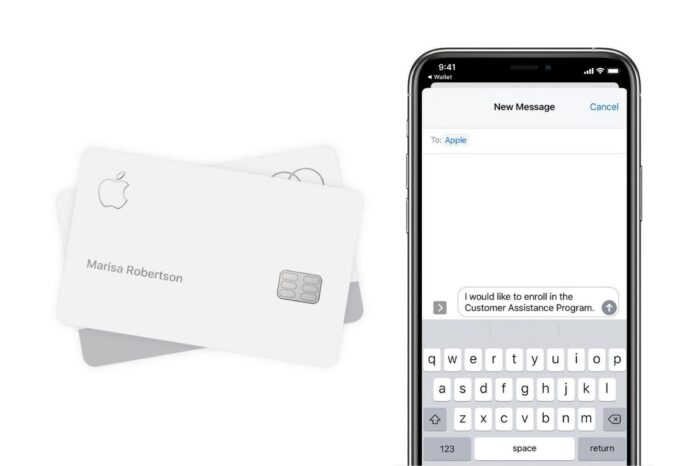