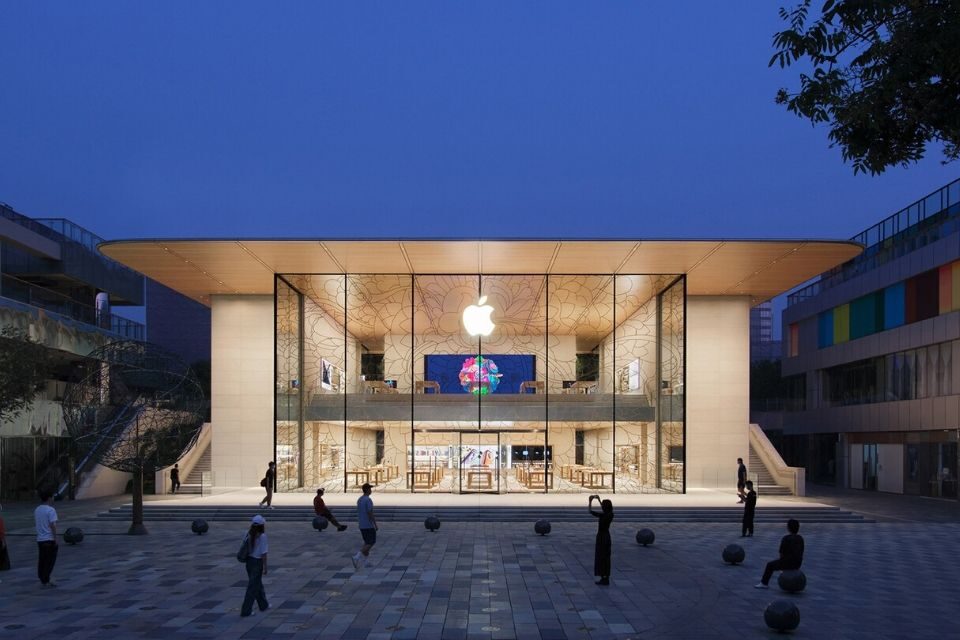 Apple has officially opened its new Apple Sanlitun store in the Taikoo Li Sanlitun mall in Beijing, just across from the original store it replaces which opened back in 2008 as Apple’s first retail store in China.

The new flagship store has been under construction for months, with Deirdre O’Brien, Apple SVP of retail and people saying it sets “a new standard for Apple Retail in China.”

This store sets a new standard for Apple Retail in China and we’re thrilled to build on our history in Beijing, said Deirdre O’Brien, Apple SVP of retail and people. We look forward to operating Apple Sanlitun, and all of our stores around the world, with the health and safety of our customers and teams as our top priority.

The new location is twice the size of the one it replaces. 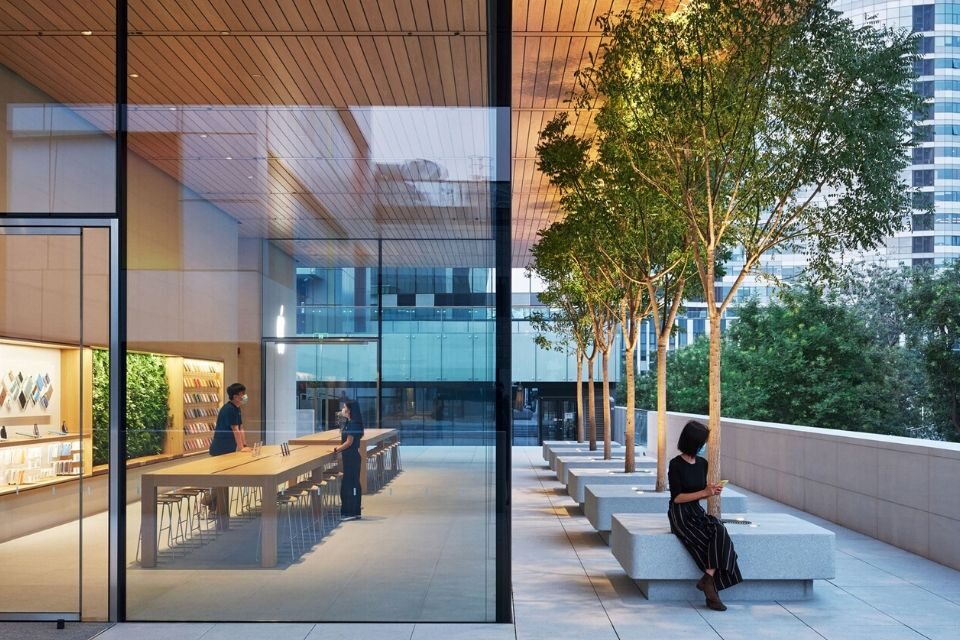 Customers visiting the store will undergo temperature checks, be required to wear face coverings and keep their distance between one another as part of the company’s new safety measures in response to COVID-19. 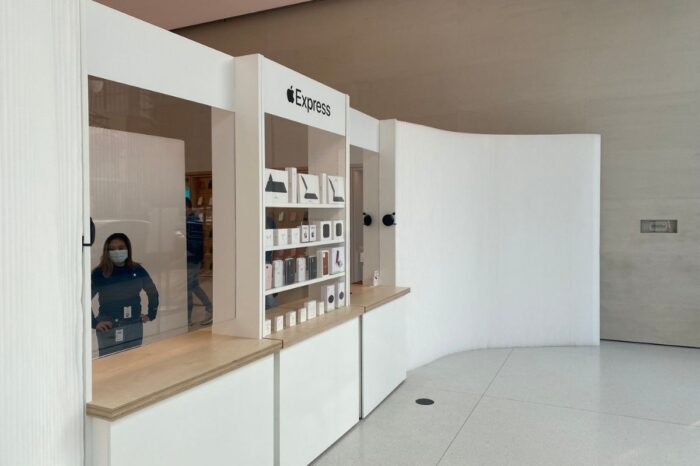