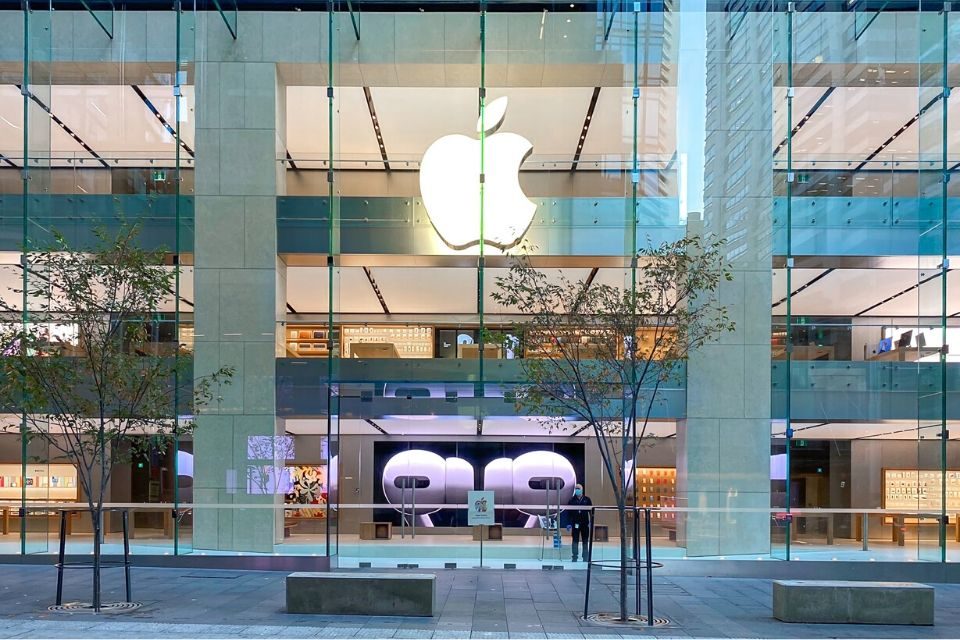 The EU back in 2016 ruled that Apple must pay back €13bn in taxes to the country of Ireland, in a record ruling. The EU has been having a tough stance in recent years, cracking down on tax avoidance by large corporations, especially tech like Apple, Google and Facebook.

Today Apple won the appeal, bringing an end to the ruling, and meaning Apple will not have to pay the record amount of tax that the EU demanded, a blow for the European Union.

“This case was not about how much tax we pay, but where we are required to pay it,” Apple said in a statement. “We’re proud to be the largest taxpayer in the world as we know the important role tax payments play in society.”

This does not mean however that it is the end of the case, as the EU does have the right to appeal and take the case to the highest court, the European Court of Justice.

The case was first brought forward when it was claimed that Ireland was allowing the company to attribute it’s earnings in their entirety to a head office that doesn’t physically exist. This way of earnings filing completely misses out the EU revenues tax, of which the EU was trying to get them to pay back with this ruling. 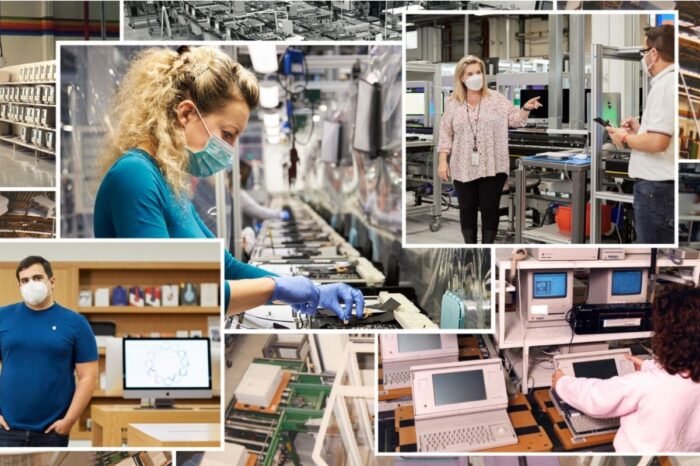 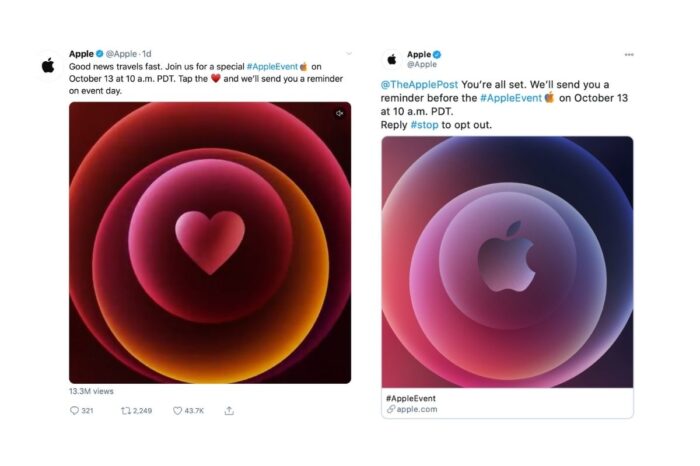