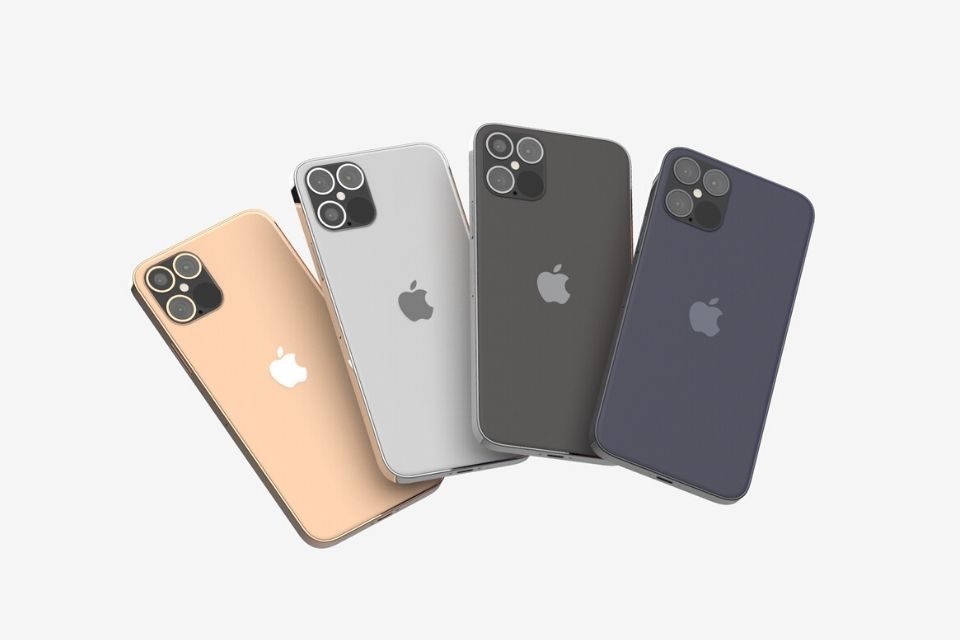 One of the biggest rumors when it comes to the upcoming iPhone 12, is the items that will, or in this case will not ship with the new iPhone models. Nikkei has further thrown its support into the rumors that the iPhone 12 will come without the charger or earbuds. This is not the first time the theory has been spoken about, and will not be the last until we find out when the iPhone 12 comes out. Alongside their theory of no charger and earbuds, that the iPhone 12 will come in four models, with all of them being equipped with OLED displays.

If this appears to be correct, this will mark the first time that Apple has moved OLED screen technology into all of its iPhone models. Previously, the iPhone XR and then the iPhone 11 that was announced a year later, both came with LCD displays.

The iPhone 12 will come in new screen sizes that match the new refreshed design that they shall debut. A smaller 5.4-inch model and a new 6.1-inch model will offer themselves as the lower-end devices, and a new larger 6.7-inch screen size will also launch alongside. The design will match and be very consistent with the new iPad Pro design introduced back in 2018, with flatter sides. They are also rumoured to be coming with the new LiDAR sensor that saw a debut with the 2020 iPad Pro refresh, alongside screens that offer a 120Hz refresh rate on the higher end Pro iPhones.

We shall wait and see for the introduction of the new iPhone models, as rumors of possible delays due to the ongoing COVID-19 pandemic has pushed back some production. It is expected to launch alongside the new iOS 14, iPad OS 14, Big Sur, and more later this year. 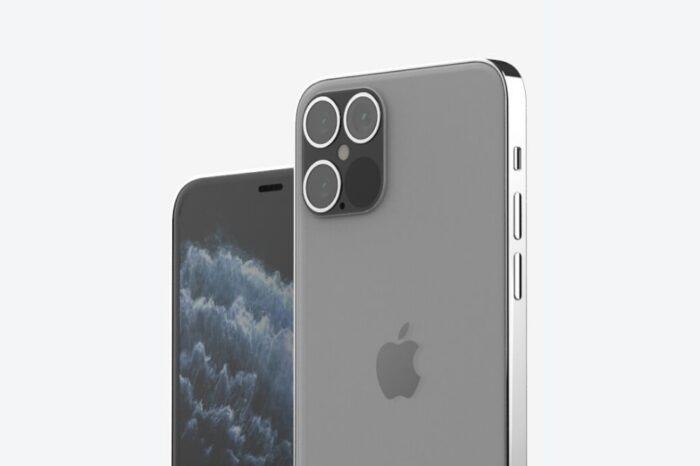