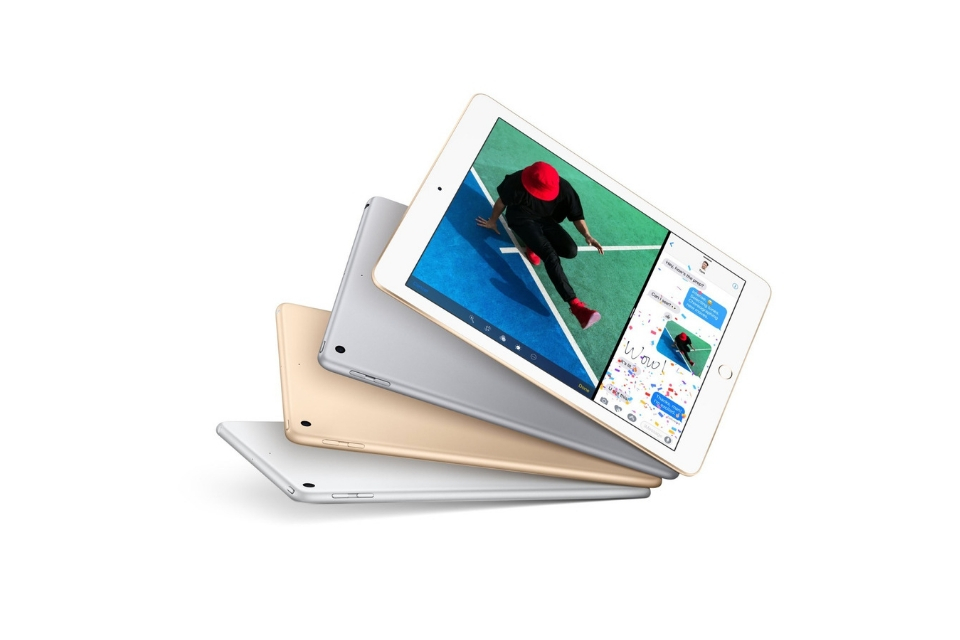 Apple is set to release a 10.8-inch iPad later this year, claims leading industry analyst Ming-Chi Kuo, suggesting the new device will arrive in the second half of 2020, followed by a new 8.5-inch iPad in the first half of 2021.

In a research note obtained by MacRumors, Kuo says the new 8.5-inch iPad will be a successor to the current-generation 7.9-inch iPad mini that last saw an update in early 2019.

The investor doesn’t elaborate on the rumored new 10.8-inch model, and it is unclear if that will be a new version of the existing 10.2-inch iPad or the 10.5-inch iPad Air.

Kuo says the new iPad models will come packaged with a charger, unlike this year’s iPhone lineup which he suggests won’t come with either wired EarPods headphones or a charger in a bid to offset the cost of adding 5G networking components to all four of the upcoming iPhone 12 models.