iPhone 12 may launch on time in September after all, says analyst 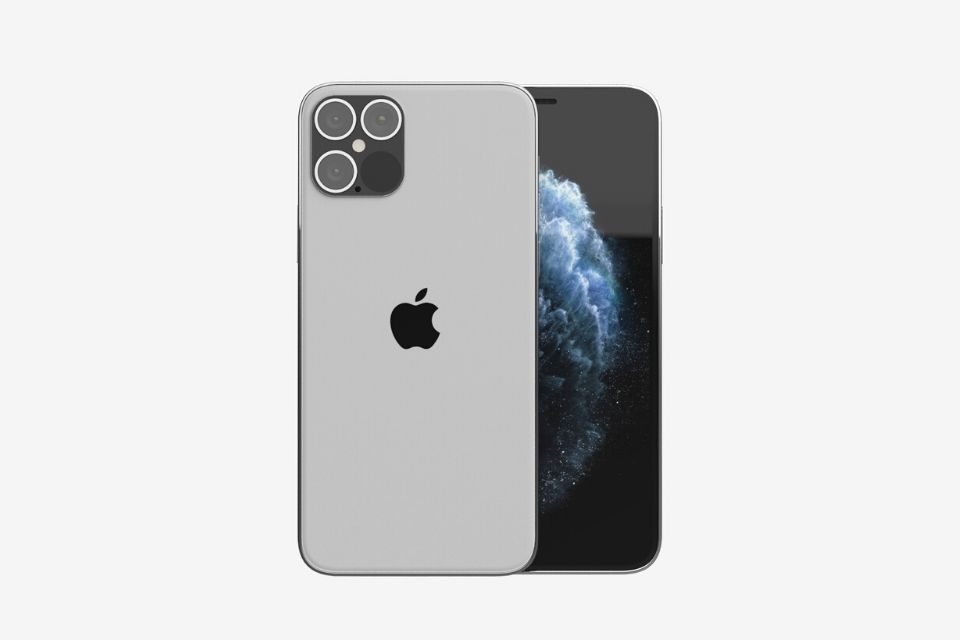 Manufacturing delays caused by the widespread factory closures in China earlier in the year have lead many analysts and industry sources to suggest that Apple may postpone the launch of the iPhone 12 until October, however a new report claims suppliers may have now caught up with the rumored delays and put the launch of this year’s new iPhone models back on schedule for September.

While suppliers started to resume normal operations starting in March, the restrictions and further spread of COVID-19 across the globe is said to have delayed a lot of Apple’s pre-production testing, with Apple engineers said to be conducting usual factory visits and component inspections remotely through video calls.

According to financial services and investments company Wedbush, suppliers have been able to overcome the delays caused the the COVID-19 closures, allowing this year’s iPhone 12 lineup to launch during its “typical mid-late September timeframe…”

Although it is likely many other variables could still potentially delay the iPhone 12 from arriving during its usual launch window, the news is certainly a glimmer of hope for Apple, with analysts predicting the launch of this year’s new models will spark an influx of upgrades, thanks for the addition of 5G support. 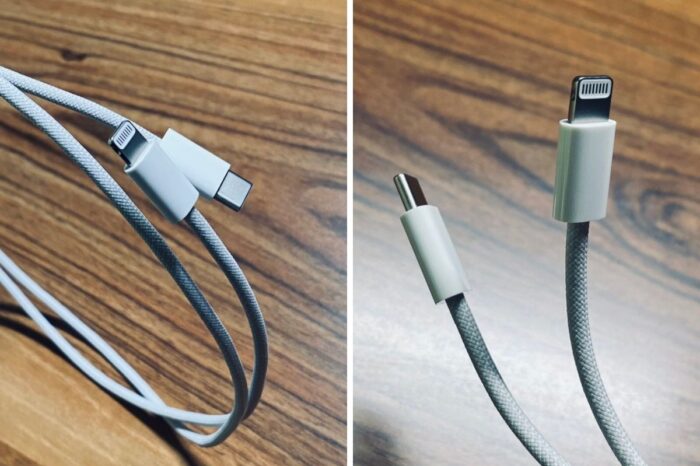