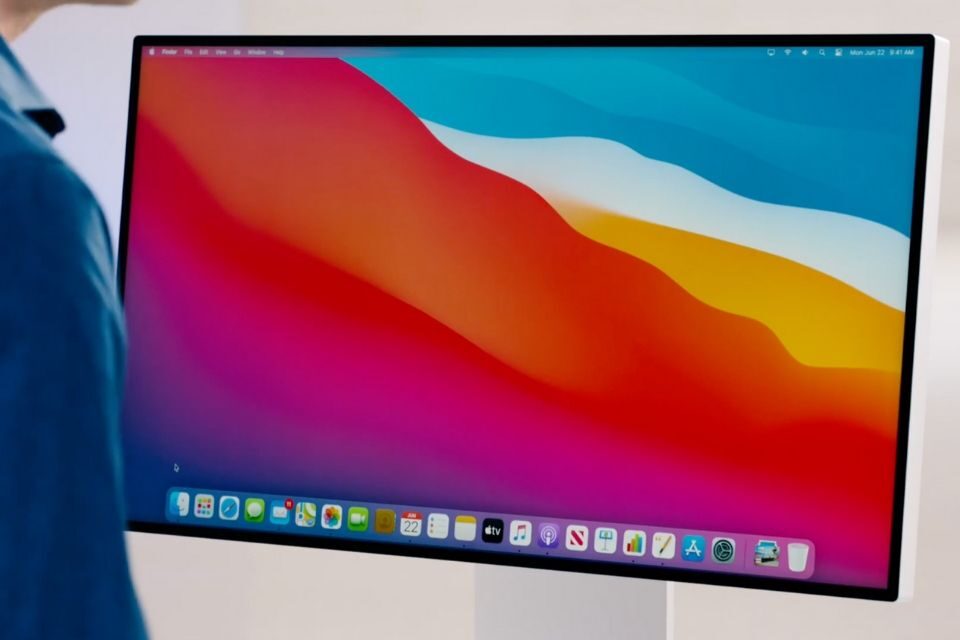 Apple has unveiled its next-generation Mac operating system: macOS Big Sur, featuring an all-new design, the biggest Safari update ever, improvements to Maps and Messages, and much more.

Starting with the icons in the Dock, Apple has redesigned each icon to be more consistent with the Apple ecosystem while retaining their Mac personality. Buttons and controls appear when needed, and recede when they’re not, and an updated Notification Center includes more interactive notifications and redesigned widgets that come in different sizes, providing users with more relevant information at a glance.

Message effects, previously available only on iPhone and iPad are coming to the Mac, and new options for Group conversations allow users reply directly to specific messages, with the recipient able to change their notification preferences to only be notified when they are directly mentioned within a message.

You can read more about macOS Big Sur here.

Smaller updates include the ability to add a group photo as well as a new way to see the contact pictures of those in a group thread.

Apple used the launch of macOS Big Sur to update developers on Project Catalyst, an initiative designed to make it simple for developers to port their iPad apps over to the Mac. Starting with macOS Big Sur, developers will be able to enhance their apps to take advantage of the screen resolution of the Mac, meaning the app will work perfectly on iOS and Mac. The new Maps app is the big addition that Apple say made its way to Mac using Catalyst. 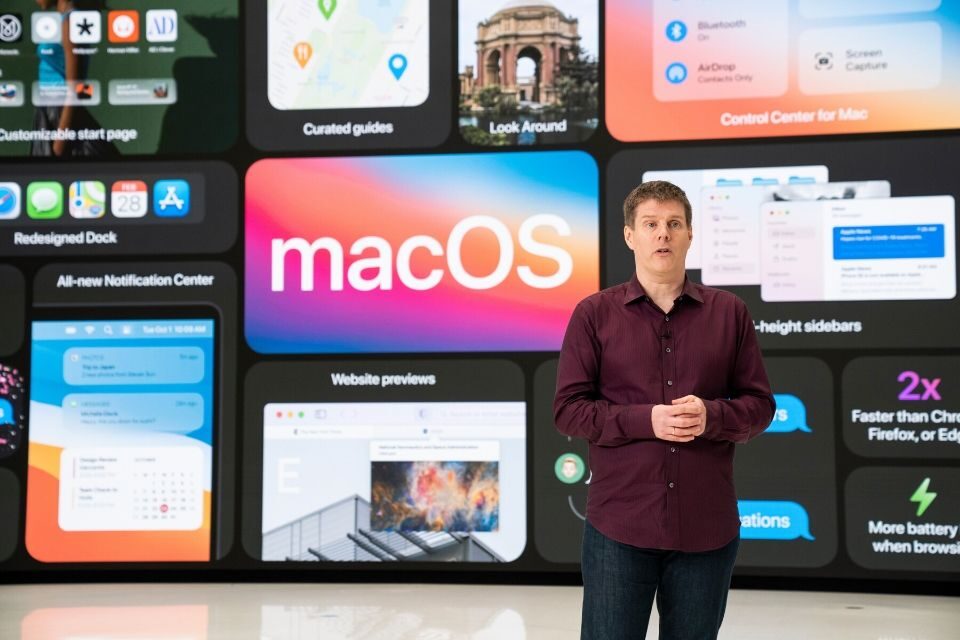 Lastly, Safari. Apple touts macOS Big Sur as bringing the biggest updates ever to Safari. It has had a huge performance update, performing often 50% faster than Chrome when loading a webpage. Safari now offers new ways to view website tracking settings. It comes with a new security score, and helps manage safe passwords and will notify you if a password has been compromised and needs to be changed.

You can choose what sites your Safari extensions can use, and change them on the go.

macOS Big Sur is now in developer beta, with a public beta release scheduled for July 14th. An official release for the new operating system hasn’t been announced, but will happen this fall. 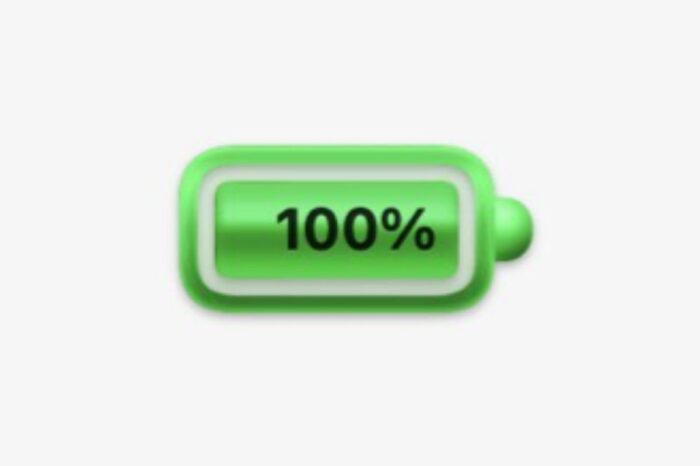 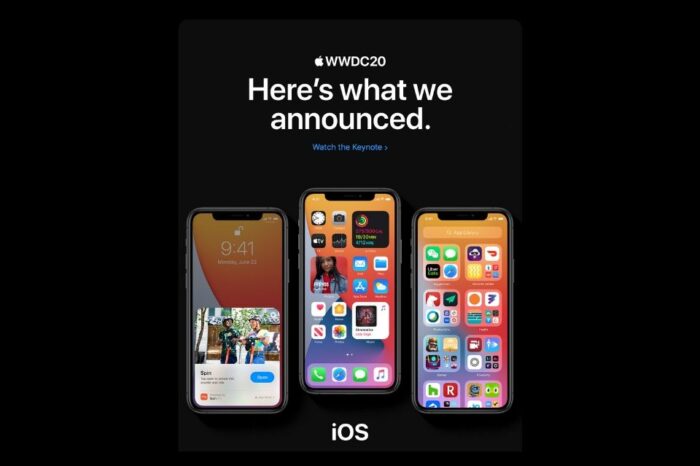