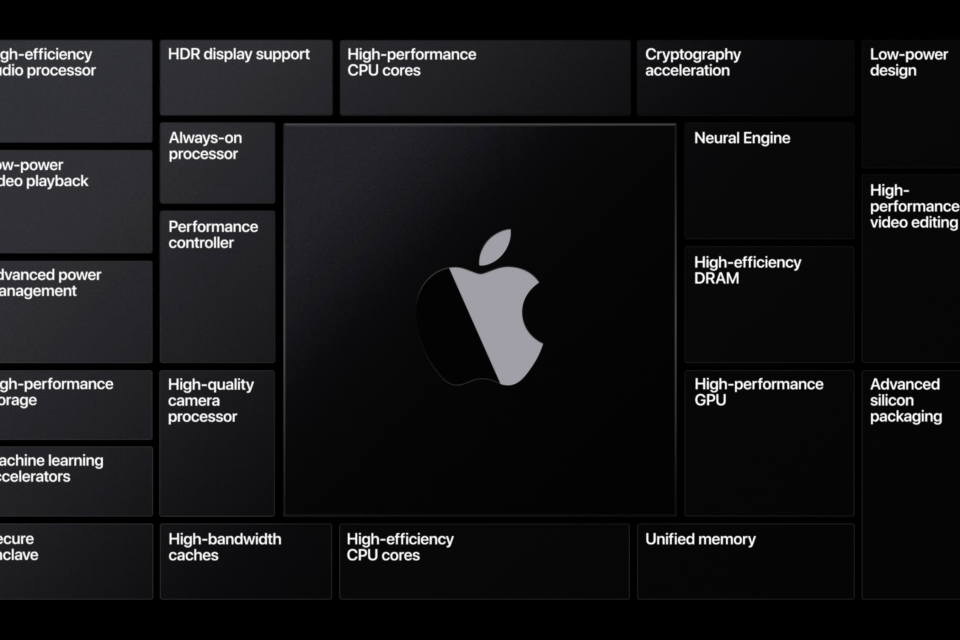 Today Apple has announced that the next generation of Mac products will be transitioning to Apple Built Silicon processors, transitioning away from Intel Processors. Up until now, Apple has built 10 custom chips, but before today the chips were exclusively built for the iPhone and iPad. This will be the first time Apple-designed silicon will make its way in this form to the Mac. The T1 and T2 chips showed the first time Apple chips entered the Mac, but this will be the next and final step for complete Apple Chips in the Mac.

They have shipped over 2 Billion custom chips to this day, and focus their next path with custom silicon on performance. Apple says that Mac’s with Apple built Silicon will be giving better performance than they do today but also using much less power to do so, bringing better power management and better battery life to Notebooks.

macOS Big Sur has been built from the beginning to work with custom silicon. All Apple apps have also been updated with functionality on Apple Chips. The new version of XCode will come fully built with Universal 2, a new technology that helps ports one app that can be running on Intel and Apple Silicon at the same time. Apple said that Microsoft and Adobe are both currently revamping their software to run on Apple Silicon in the future.

Big Sur will come with a brand new version of Rosetta, called Rosetta 2, and allows apps that have not yet been updated for the Apple Silicon to run seamlessly, and also new technologies in Virtualisation allows you to run Linux or Windows seamlessly using Apple Silicon too.

iOS apps will run seamlessly on the Mac, as they have already been designed to run on the same silicon natively. They will be available on the Mac App Store.

Apple has made a new Quickstart Program available to developers, which allows them to access lots of different tools and more to help transition their apps to the new Apple Silicon. You can sign up today on the website and start transitioning apps right away.

Apple says that the transition will take 2 years, with the first Apple Silicon Mac coming by the end of the year. They also said that new Intel Macs are still coming. 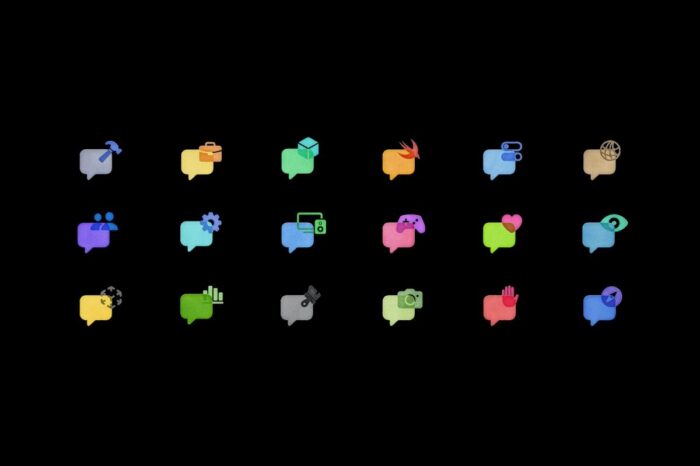