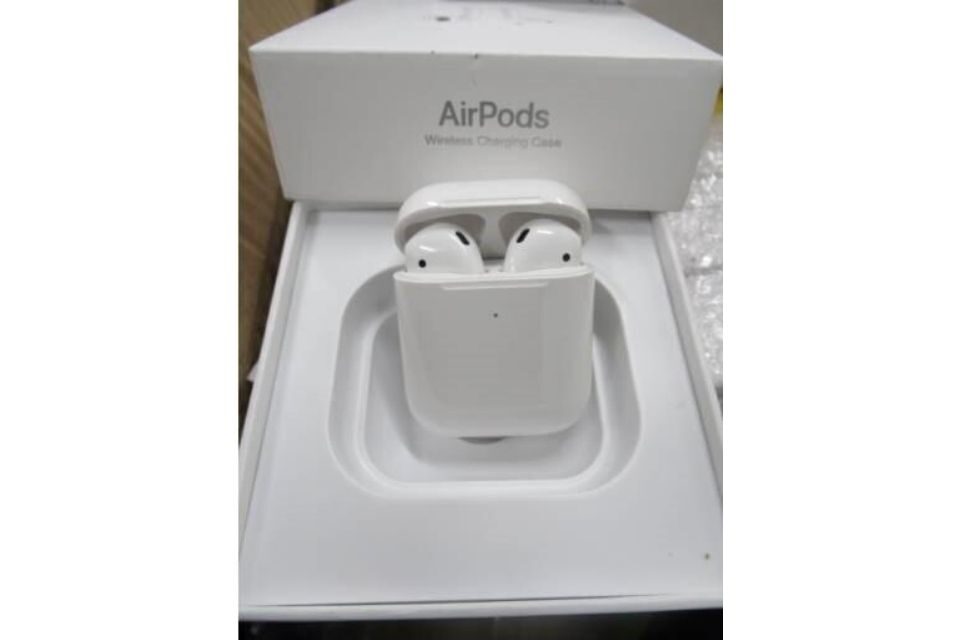 U.S. Customs and Border Protection officials have seized a shipment from China containing $4,000 worth of counterfeit AirPods.

The package, described as containing “Lithium Ion Batteries”, caught the attention of officers at a DHL Express Consignment Carrier Facility at the beginning of the month, with an inspection revealing inconsistencies compared to the legitimate AirPods produced by Apple.

25 units were seized during the bust. The counterfeit AirPods would have sold at $3,975 if they were priced per Apple’s retail price of $159 for the genuine product.

The counterfeit earbuds will now be destroyed, per port policy.

More sources point to Apple removing EarPods from the box of the iPhone 12
Copyright © 2020 The Apple Post. All rights reserved.