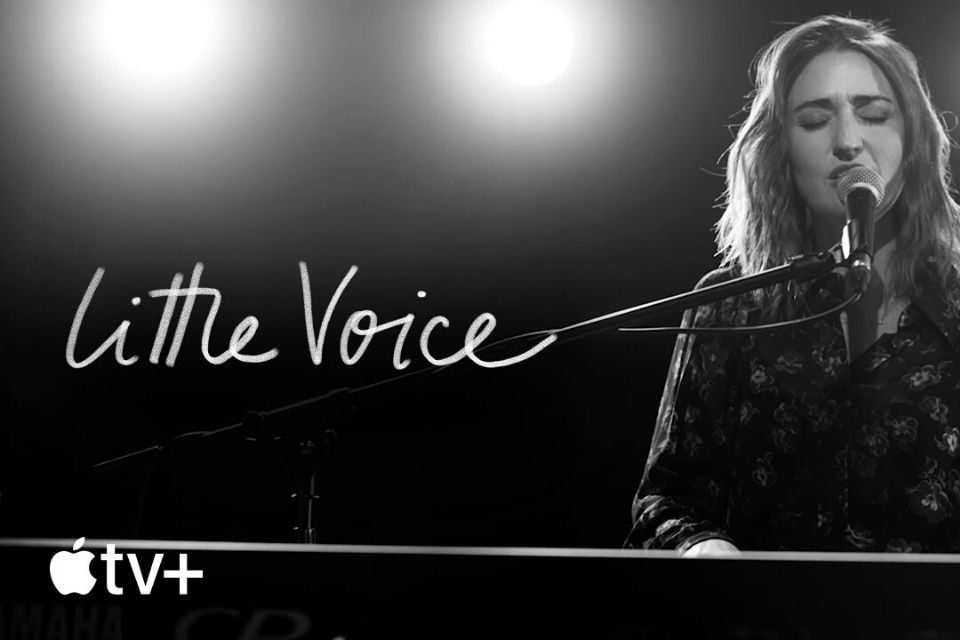 “Little Voice” will be available through the TV app on iPhone, iPad, iPod touch, ‌Apple TV‌ and Mac, as well as on select Samsung and LG smart TVs, Amazon Fire TV and Roku devices.