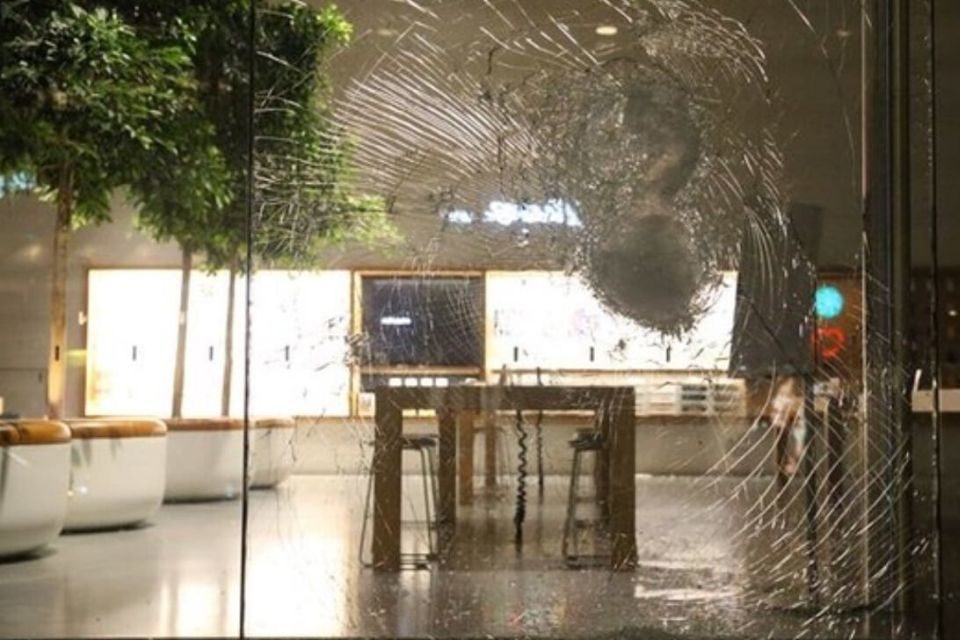 Apple has announced it is temporarily closing a large number of its recently reopened retail stores in the US amid protests against the death of George Floyd that have lead to widespread looting across the country, with several Apple Stores recently being ransacked overnight by mobs of masked protesters.

As reported by 9to5Mac’s Michael Steeber, Apple has updated the webpage’s for stores across the country advising of closures that will last through Sunday in an effort to protect employees from the volatile raids that have happened already at Apple Uptown, located on Hennepin Avenue in central Minneapolis, Apple Pioneer Place in Portland, Oregon, Apple Scottsdale Fashion Square in Scottsdale, Arizona and Apple King Street in Charleston, South Carolina.

Steeber notes stores that have extensive damage will be closed indefinitely.

With the health and safety of our teams in mind, we’ve made the decision to keep a number of our stores in the US closed on Sunday.

You can read about the recent Apple Store raids below… 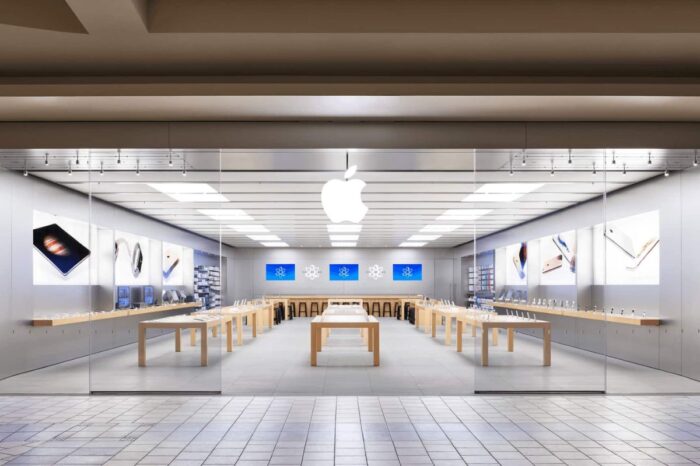