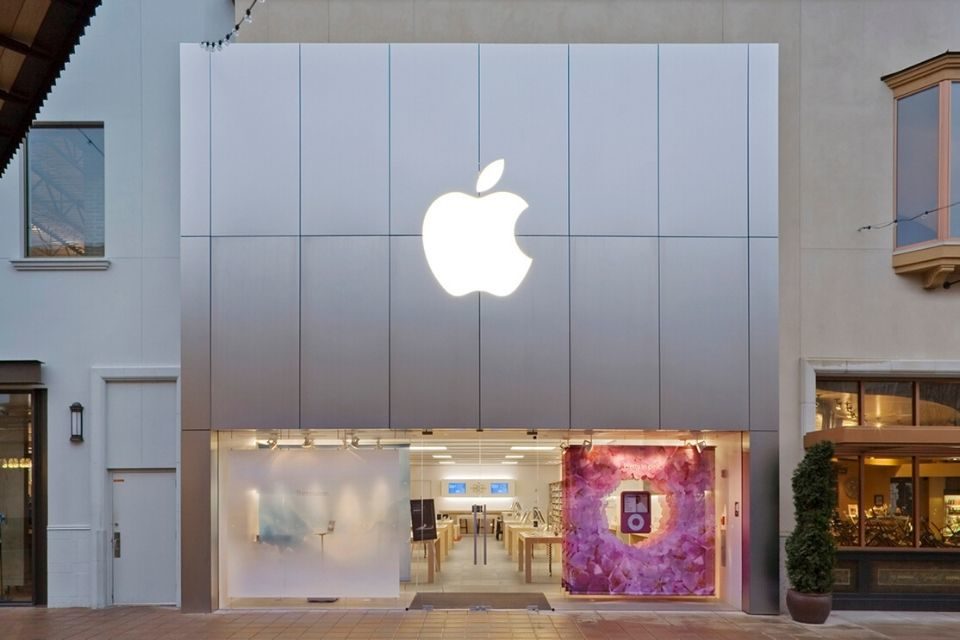 Police were scrambled to an Apple Store in Tigard, Oregon earlier this week after a “suspicious bag” was found outside Apple Bridgeport with an accompanying message written across the store’s windows, possibly in reference to Apple CEO Tim Cook.

According to the Portland Tribune, specialist bomb squad officers closed the Bridgeport Village shopping complex for three hours on Tuesday morning after the message “Timmy, close the back door,” was written along with an arrow pointing down to a bag left outside the store, which was closed but had employees working in the back, prompting a full emergency response.

Thankfully upon further inspection, the contents of the bag proved to be of no harm to the public.

Sgt. Nate Cooper of the Tualatin Police Department shared within a statement that officers discovered the bag was filled with red apples, with a woman arrested shortly after for criminal mischief and disorderly conduct.

At the outset, it was a suspicious package but it turned out there were just (red) apples left inside of it, said Cooper. Apparently, what we’re assuming, is that she was trying to make a statement to Apple themselves.