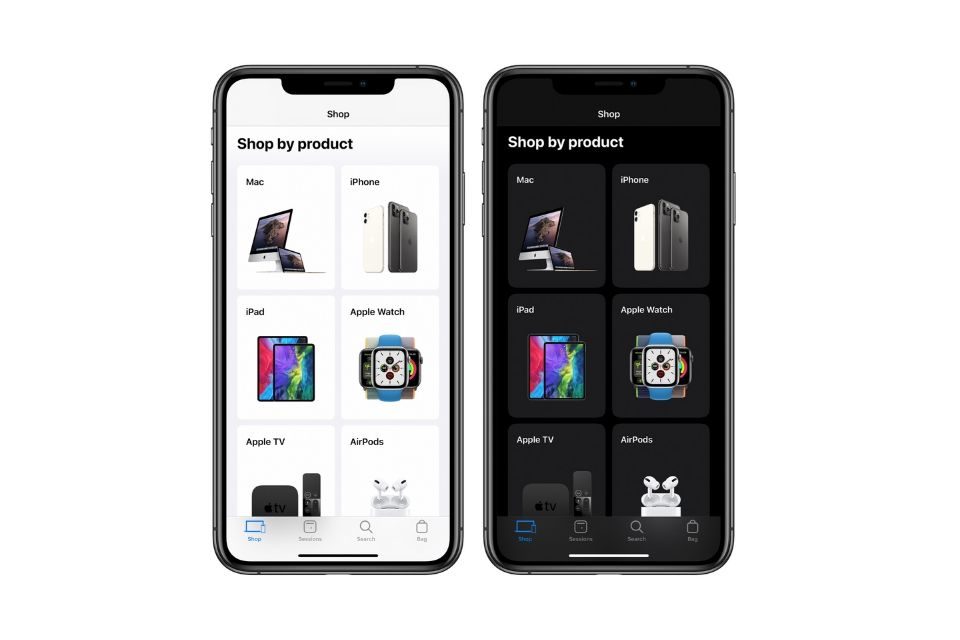 Version 5.8 of the Apple Store app allows users to “browse, buy, and explore in Dark Mode, a dramatic new look that seamlessly integrates into the app”, as well as offering unspecified bug fixes and enhancements.

Using the system-wide appearance preference set by the user, the app will automatically switch between light and dark appearances dependant on the iPhone or iPad’s settings. The app uses a combination of true black and dark gray elements, all of which match similarly to other Dark Mode-supported Apple apps, such as Apple Support and App Store Connect.

The new Apple Store app is available now in the App Store. 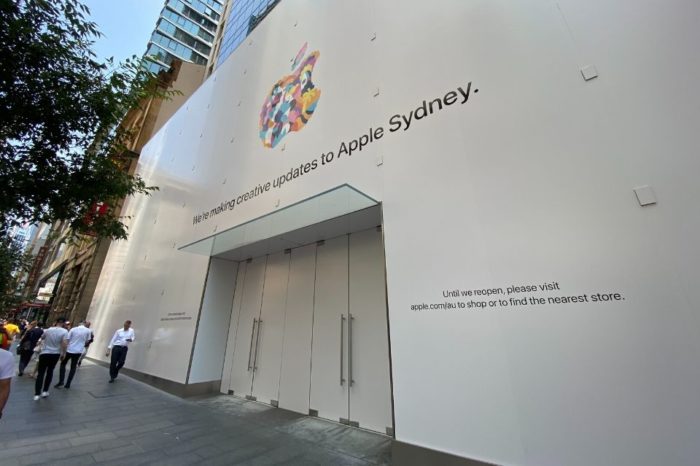