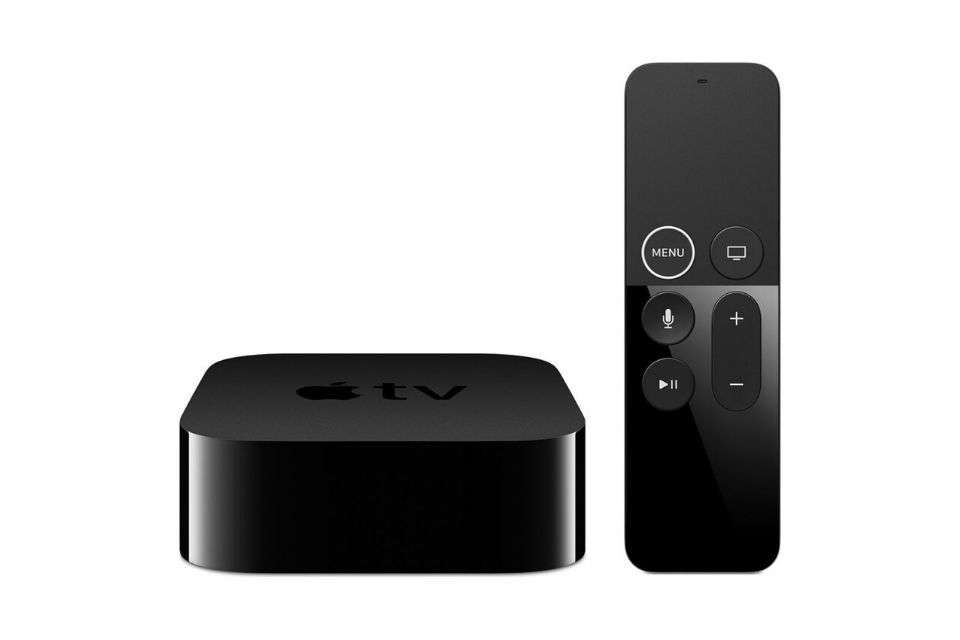 Apple leaker Jon Prosser has claimed a new Apple TV 4K with A12X chip is “Ready to Ship”, suggesting we could see the new hardware launch any day.

Prosser suggests the updated 4K ‌Apple TV‌ model will feature an A12X chip and both 64GB and 128GB storage configurations, scrapping the current 32GB model, likely so that users have more storage capacity to download and play Apple Arcade games and store Apple TV+ shows directly on their set-top box.

Code from an iOS 13.4 beta revealed that a new Apple TV was in development, hinting at an A12X chip and both 64GB and 128GB storage configurations, as mentioned by Prosser.

Earlier this week it was rumored that Apple is ready to release a new iMac alongside updated AirPods “at any time,” so we may see the updated Apple TV launch later this month ahead of WWDC in June.