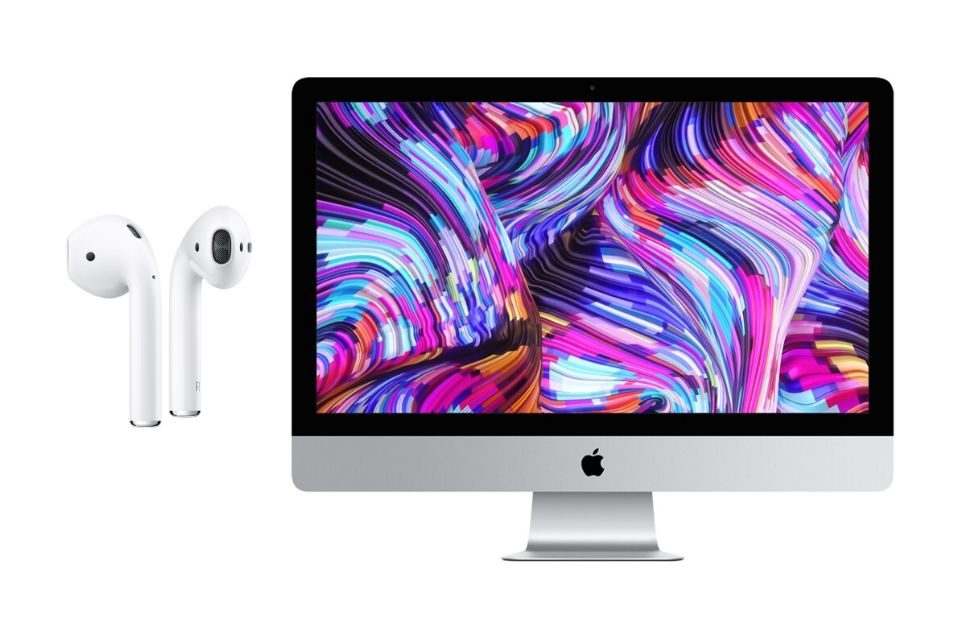 Reputable leaker Jon Prosser has claimed Apple is ready to release a new iMac alongside updated AirPods “at any time,” suggesting we could see the products launch over the coming days.

Despite the majority of Apple’s workforce staying at home amid the COVID-19 outbreak, Apple has made various announcements over the past two months, including the introduction of an updated 13-inch MacBook Pro earlier this week, the date for this year’s WWDC conference being confirmed, and the introduction of the long-rumored low-cost iPhone SE.

“There’s still an iMac and AirPods ready to ship,” Prosser tweeted Tuesday. “Theoretically, since they’re ready, they could drop at any time.”

Heads up: There’s still an iMac and AirPods ready to ship. (Not sure which AirPods yet, only know codename)

Theoretically, since they’re ready, they could drop at any time.

I’ll let you know if/when I hear a date.

Amid rumors of new “AirPods Pro Lite”, Prosser says he isn’t sure which AirPods will be launching.

We could see Apple update the regular AirPods, which last saw a refresh in March 2019, or if rumors are to be believed, we may see a more sports-focused AirPods model launch, which could be the “AirPods X” Prosser has previously mentioned, that are expected to retail at $200 and be Apple’s own-branded version of the Beats X.