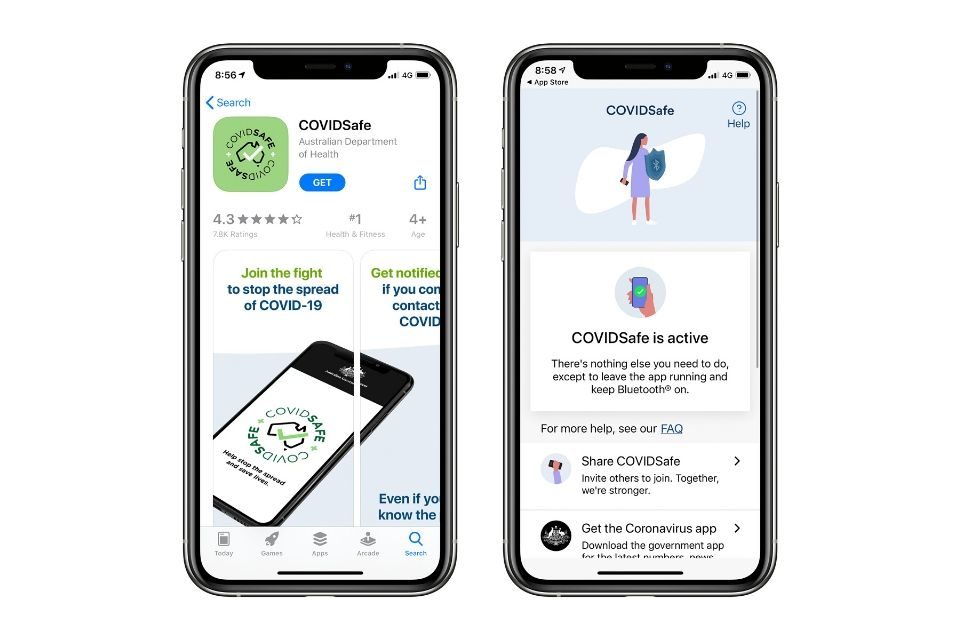 On Sunday night, the Australian Department of Health released the COVIDSafe contact tracing app to all Australian residents using iPhones and Android devices. During a press conference today, Professor Brendan Murphy announced that one million people had downloaded the app in the first evening. “I am so proud of my fellow citizens”.

The app uses bluetooth to look for other nearby devices running the same app, and if someone you come into contact with tests positive for COVID-19, you will be notified. Department of Health’s Chief Information Officer Daniel Keys said that the app must be running in the background in order for the contact tracing functionality to work. “We have enabled a push notification, to remind people to run the app”.

During the press conference, Keys announced that the source code of the COVIDSafe app will be released to the public. “We will be releasing everything that is safe to do so… within two weeks”.

Professor Murphy also addressed privacy concerns by assuring the media that all data is handled securely, and that the federal government is unable to read any of the data. “It’s a no risk, highly secure, safe app”. “The only people who can access the data are state and territory officials”. “This app will only ever be used by medical professionals for the purposes of contact tracing”. 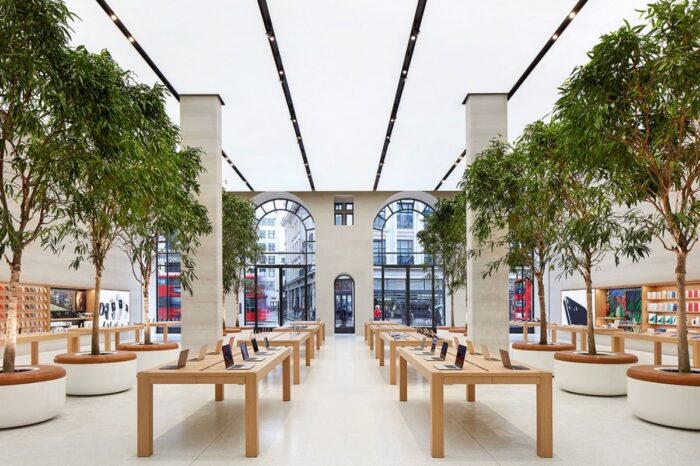 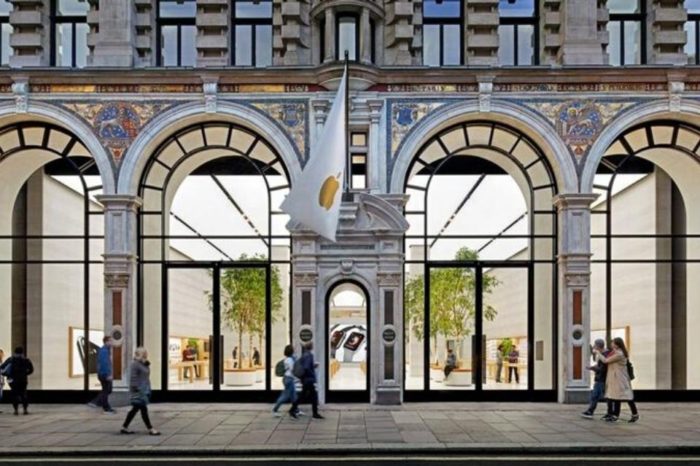