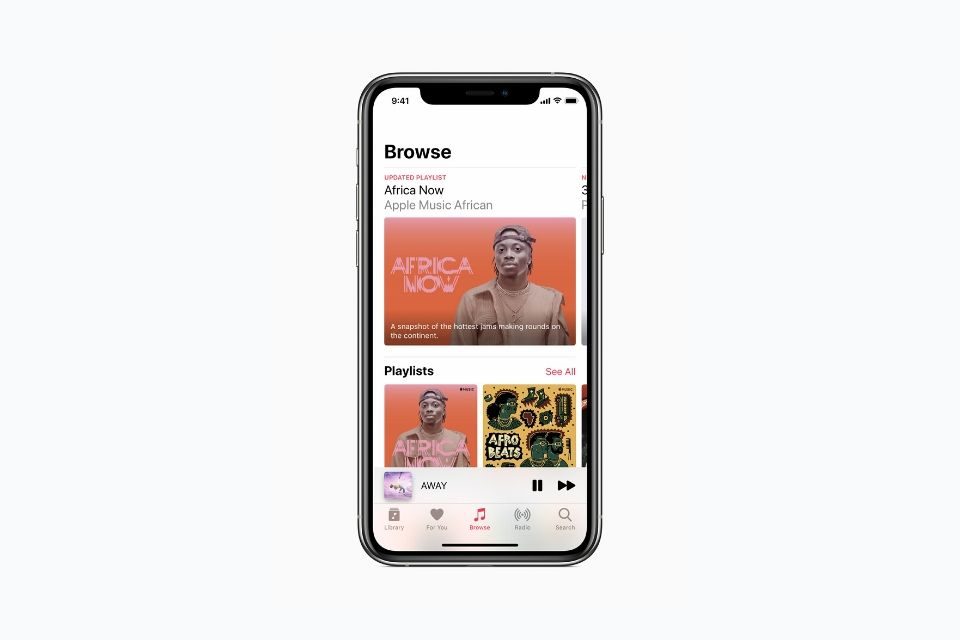 Today, Apple has expanded the reach of its major services to serve 20 more countries than it previously reached. The App Store, iCloud, Apple Podcasts, and Apple Arcade are all included in the expansion, and from today are now be available in the following countries;

“We’re delighted to bring many of Apple’s most beloved Services to users in more countries than ever before,” said Oliver Schusser, Apple’s vice president of ‌Apple Music‌ and International Content. “We hope our customers can discover their new favorite apps, games, music, and podcasts as we continue to celebrate the world’s best creators, artists, and developers.”

However, that is not all. Apple is also expanding the Apple Music service to 52 other countries starting today. They are as follows;

Latin America and the Caribbean: the Bahamas, Guyana, Jamaica, Montserrat, St. Lucia, St. Vincent and the Grenadines, Suriname, Turks and Caicos, and Uruguay.

Due to the Coronavirus, and other pressures companies like Apple have been seeing sharp falls in hardware sales, and with the growth and dominance of streaming growing ever stronger, this latest expansion further shows Apple’s growing target of making their Services business the largest section of their revenue base. 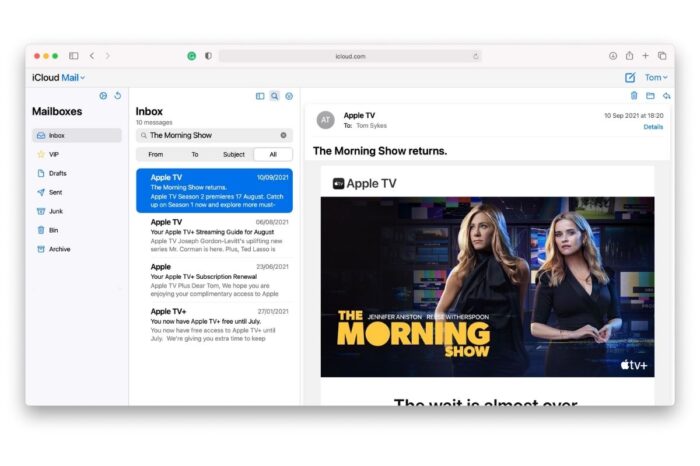