Apple is widely-rumored to be working on new item trackers that attach to valuables, such as wallets, backpacks, keys, and more, allowing users to track their belongings in the Find My app on iOS, iPadOS and macOS.

Within a new support video shared to YouTube on Thursday, Apple has referenced the unreleased tracking devices, confirming the name “AirTag”.

As spotted by Appleosophy, the support video, which has since been removed by Apple, shows mentioning of AirTags in reference to the Find My app’s offline finding feature in Settings:

Offline finding enables this device and AirTags to be found when not connected to Wi-Fi or cellular.

Rumors of Apple developing a Tile-like item tracker have been bubbling for months. Details emerged within code discovered within an early build of iOS 13, suggesting a new “Items” tab will be added to the Find My app that will show users their personal belongings which have AirTags attached to them.

The AirTag is expected to be a small circle-shaped device with an Apple logo in the center. The Find My app will reportedly notify users as soon as they become parted with their valuables, with the exception of when items have been left behind at a pre-defined  “Safe Location”, such as at the user’s home or work place.

AirTags are expected to arrive before the end of the year, with an official reveal expected between now and June when Apple will host its first virtual WWDC conference. 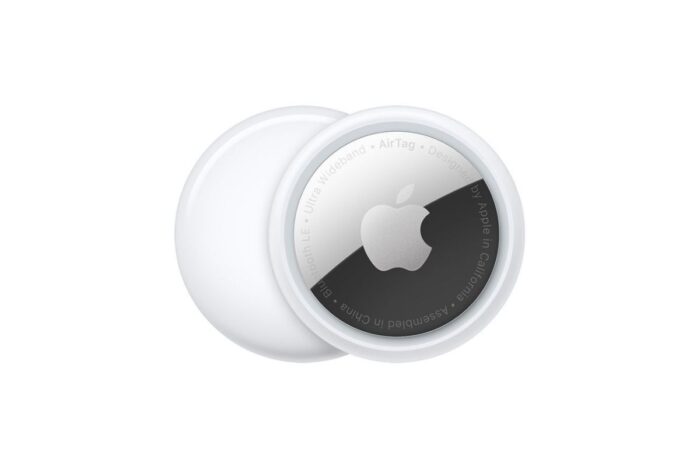 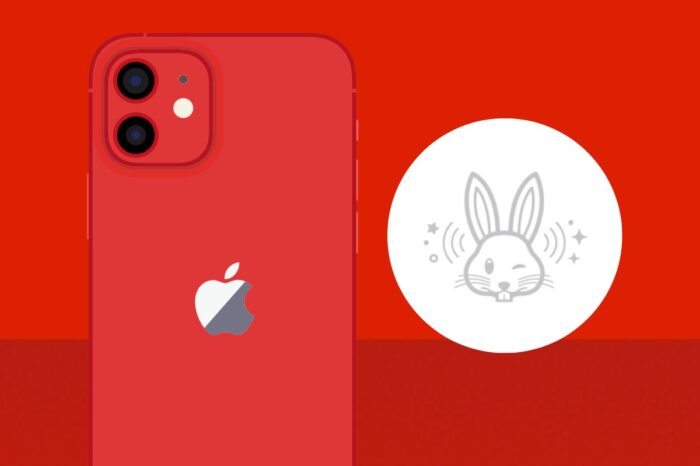 Apple says December 9 is the latest date to order engraved AirTags for delivery prior to Christmas
Copyright © 2023 The Apple Post. All rights reserved.