iOS 13.4 has been in beta testing since early February, with Apple regularly seeding beta updates to both public and developer testers since.

With the release of iOS 13.4, Apple is introducing a new universal purchase feature to developers, giving the ability to bundle iOS apps, tvOS apps, and Mac apps together for one purchase price. 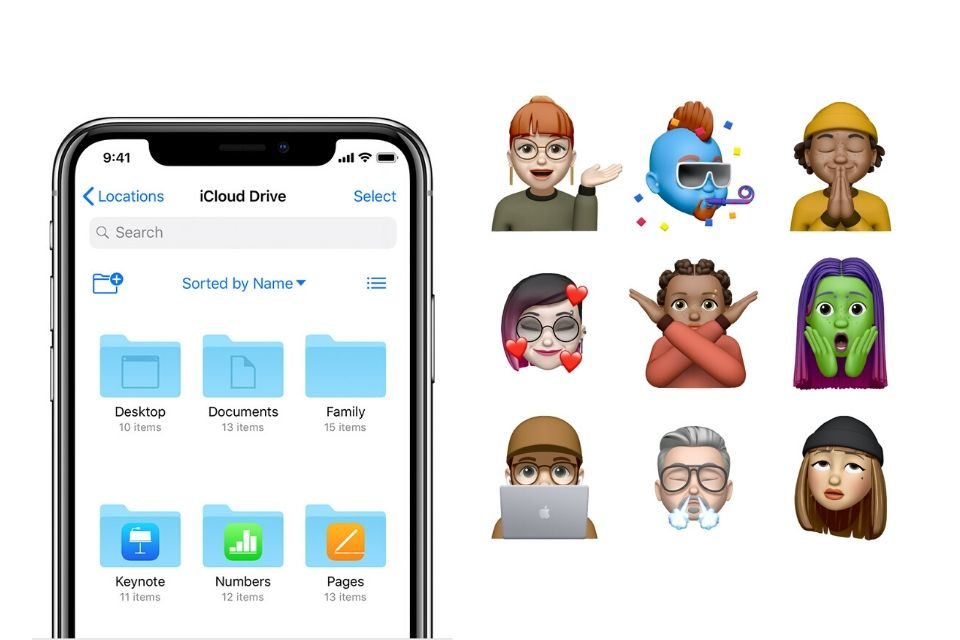 Ahead of the release of Apple’s new Magic Keyboard for iPad Pro, Apple is also rolling out iPadOS 13.4 which adds support for the new accessory as well as bringing its own range of improvements and bug fixes.

This story is developing. Follow us on Twitter (@TheApplePost) as we continue to bring you the latest on this topic. 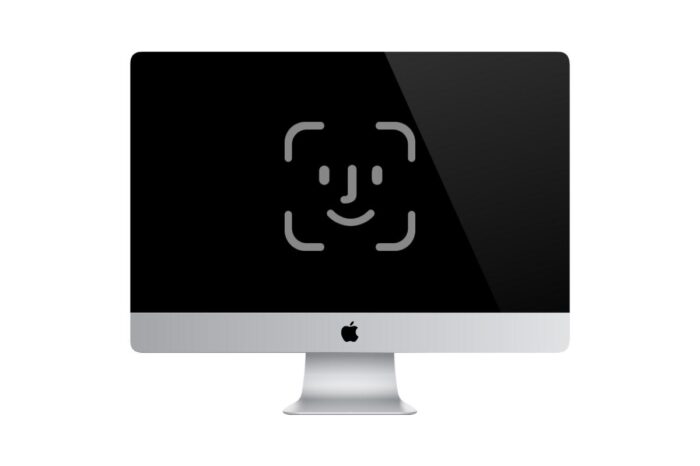 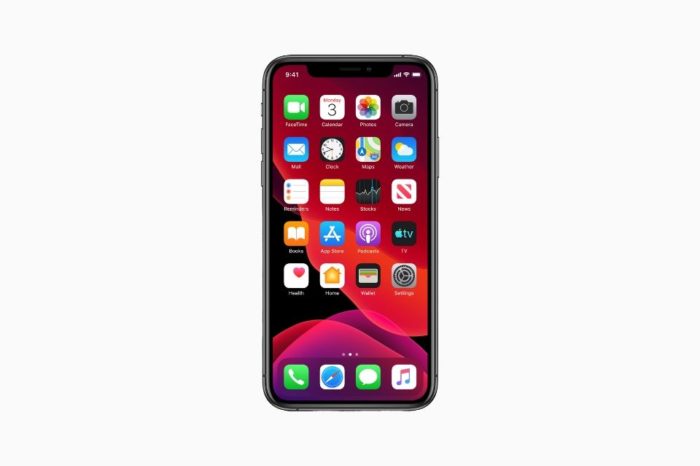 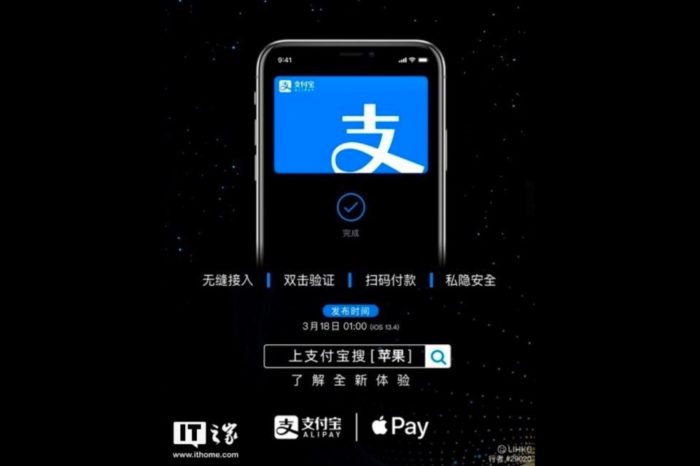 Apple to release iOS 13.4 on March 17, according to marketing materials
- Advertisement -
Copyright © 2021 The Apple Post. All rights reserved.