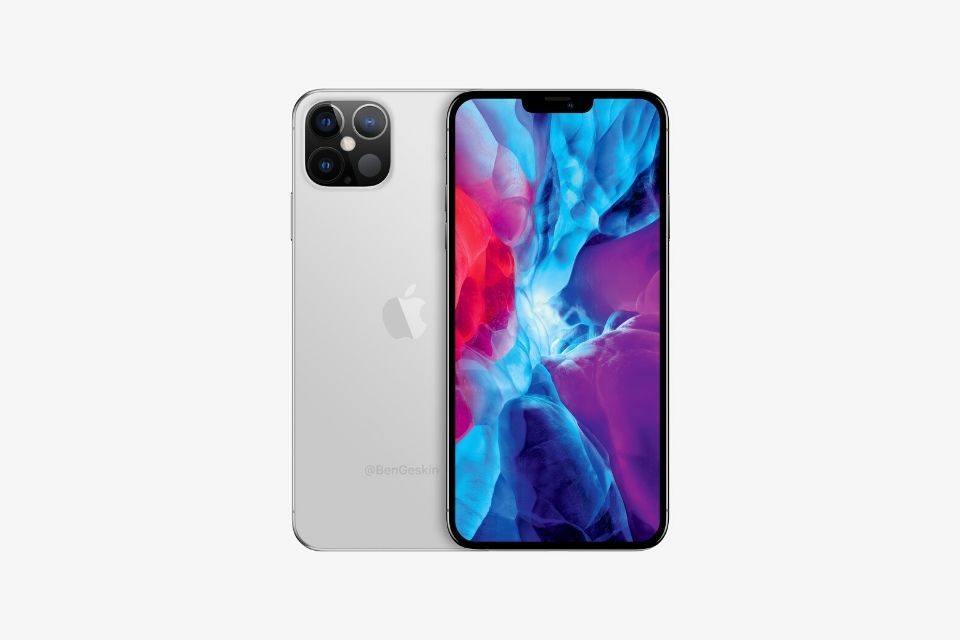 Apple is on schedule to launch its iPhone 12 line in the fall, despite the earlier disruption caused by factory closures in China as a result of the coronavirus outbreak, claims Bloomberg.

Within a new report, supply chain sources claim that Apple’s next flagship iPhone models, all of which are believed to offer 5G cellular, are on track without delay, mainly due to Apple’s iPhone manufacturing schedule.

While engineers spend the most part of the first quarter of the year traveling to Chinese factories to perform their pre-production inspections and sign-offs, sources mass production of the devices doesn’t typically start until May.

Apple’s next flagship iPhones, with 5G wireless capabilities, are still on schedule to launch in the fall, although that’s partly because mass production isn’t due to begin until May, said the people. They asked not to be identified discussing private supply chain issues.

The report today follows after analysts speculated the iPhone 12 line, comprising of four new devices, may not arrive until the very end of 2020, missing the usual September launch window.

This is how iPhone could look like with the new LiDAR Scanner from 2020 iPad Pro. I can accept this design. What about you?

*this is an original concept, not based on any actual or undisclosed Apple product pic.twitter.com/1rZdXX3f5W 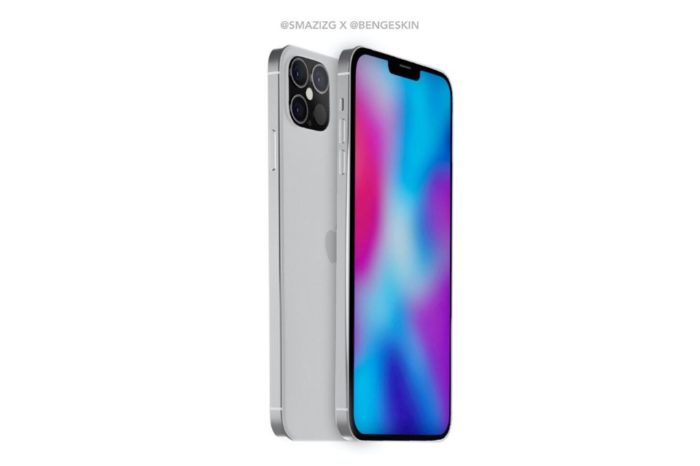 iPhone 12 launch could be delayed until October, claims report
Copyright © 2020 The Apple Post. All rights reserved.
To abide by EU legislations we must inform you that we use cookies in order to offer an enhanced, more intuitive browsing experience.OkRead more