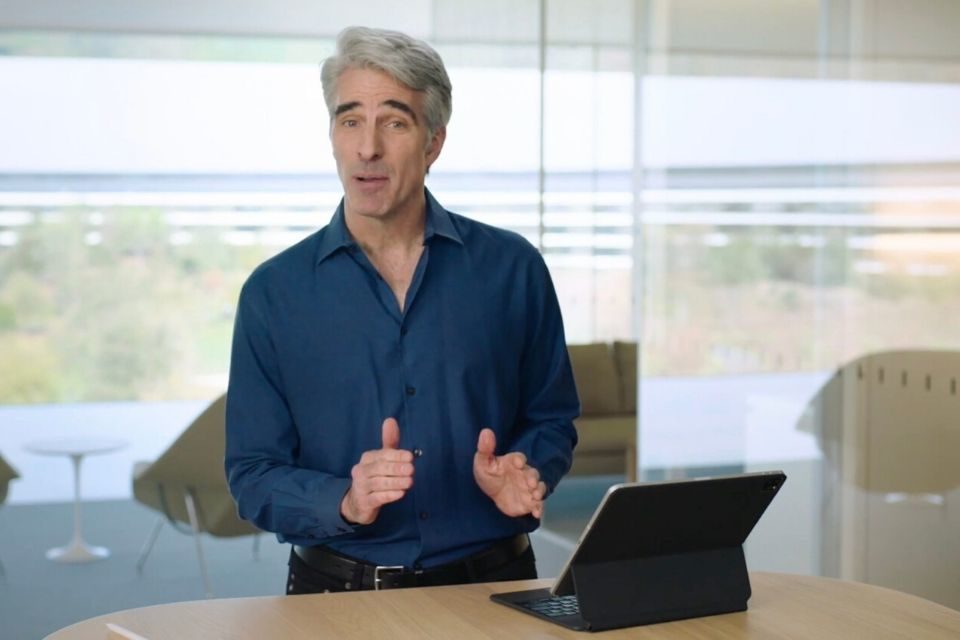 Craig Federighi, Apple’s SVP of Software Engineering has shared a new video demoing the recently announced Magic Keyboard for iPad Pro, showcasing how users can use the built-in trackpad as part of iPadOS 13.4, set to arrive on March 24.

Shared with The Verge, Federighi walks users through the capabilities of the new Magic Keyboard, including how the cursor interacts with iPadOS, how to access Slide Over and how to perform three finger gestures to either access the Home screen, open apps or enter the multitasking view.

Federighi says for typing, nothing beats the Magic Keyboard.

Our goal with ‌iPad‌ has always been to create a device so capable and so versatile it can become whatever you want it to be. And that versatility is built on the power of touch. But of course, we give you so many other ways to interact with the ‌iPad‌, and sometimes you want to type. For typing, nothing beats the Magic Keyboard. It’s when typing that you most appreciate the precision and ergo of a trackpad.

You can watch the video here.

While the iPad Pro is available to order from today, the Magic Keyboard itself won’t be shipping until May – an official date is yet to be announced. When it does, it will be priced at $299 for the 11-inch version and $349 for the 12.9-inch version.