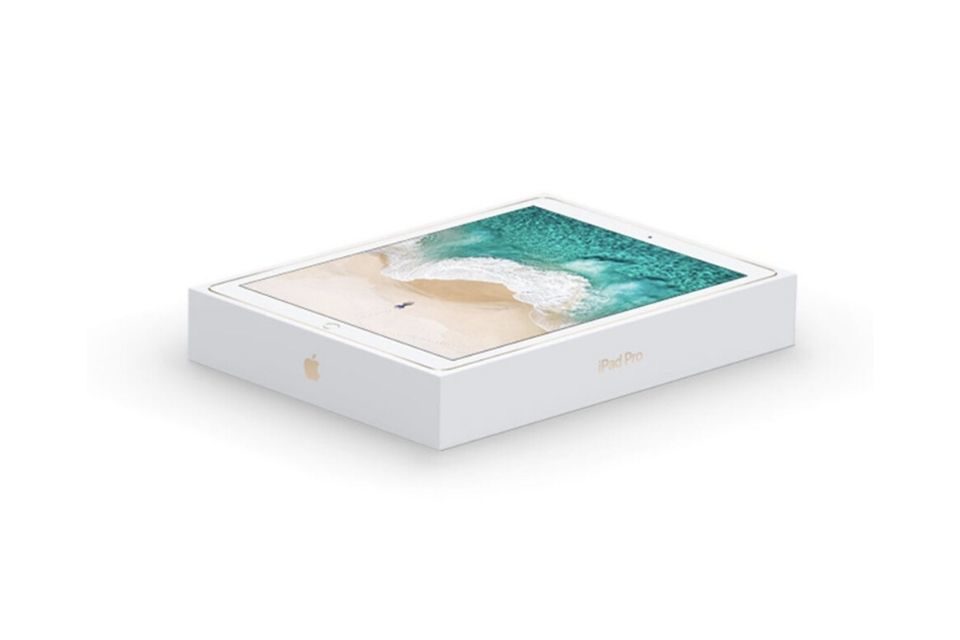 Apple has amended its returns policy for purchases that were made in-store prior to the global Apple Store closures put into place on Friday, saying customers will be given up to 14 days after its stores reopen to return products in line with its sales and refunds policy.

Following the temporary retail store closures, Apple has shared a new page on Apple.com that answers some frequently asked questions, such as how to retrieve a device which is currently in-store being repaired, how to reschedule a cancelled Genius Bar appointment, and more.

Until March 27, all of Apple’s 464 stores outside of Greater China will be closed. Apple is advising customers seeking support to use Apple’s online support channels and is encouraging purchases to be made at Apple.com. 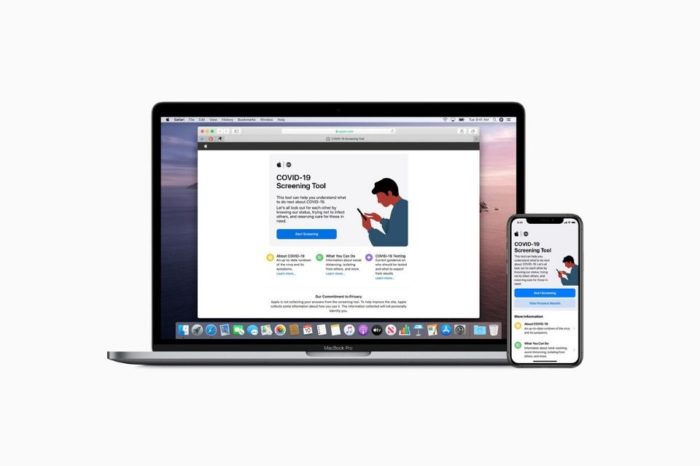 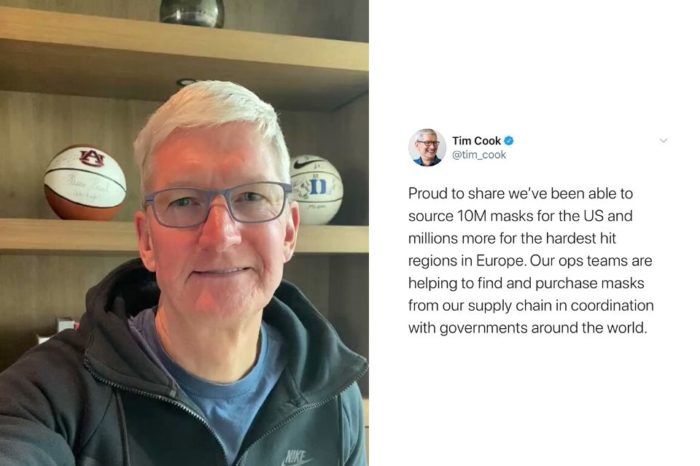