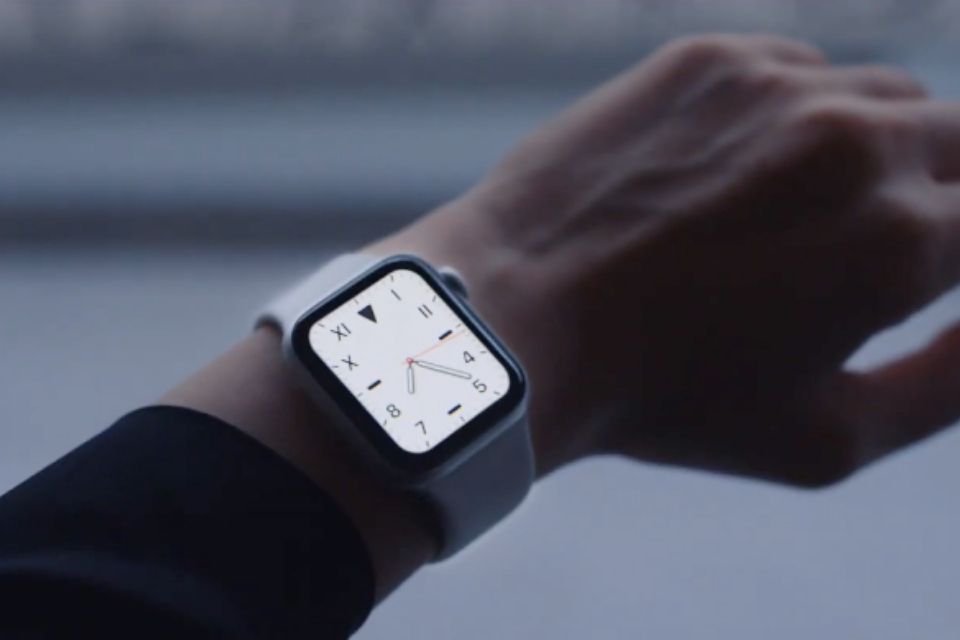 After the discovery of references to a new feature that would allow Apple Watch to detect blood oxygen levels, 9to5Mac has revealed further information on what to expect from watchOS 7 after obtaining leaked iOS 14 snippets.

So far six new features have been unearthed, including the ability to share customized watch faces with friends and updates to the Photos watch face to allow users to make watch faces using a shared album in addition to individual photos and groups of photos from albums.

At this time, there is apparently no sign of third-party watch face support within watchOS 7.

Apple is expected to unveil a new Sleep Tracking app as part of watchOS 7. Reports last year claimed for several months Apple has been experimenting with new sleep-tracking features on testers at secret sites around its Cupertino, California, headquarters, with the sources saying the tests have been successful and Apple is on track to launch the new feature on the Apple Watch by 2020. 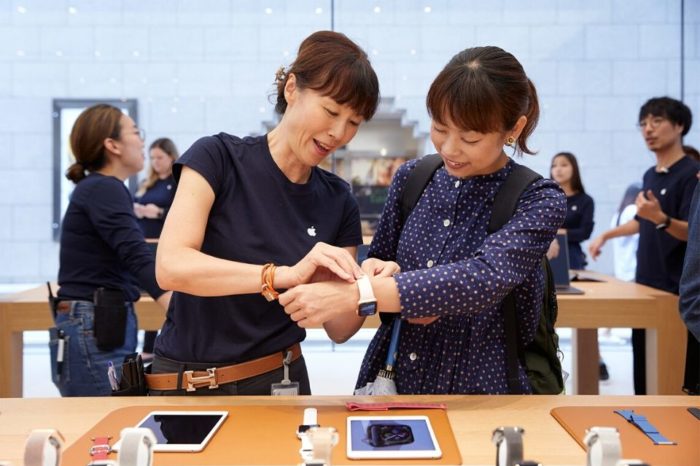 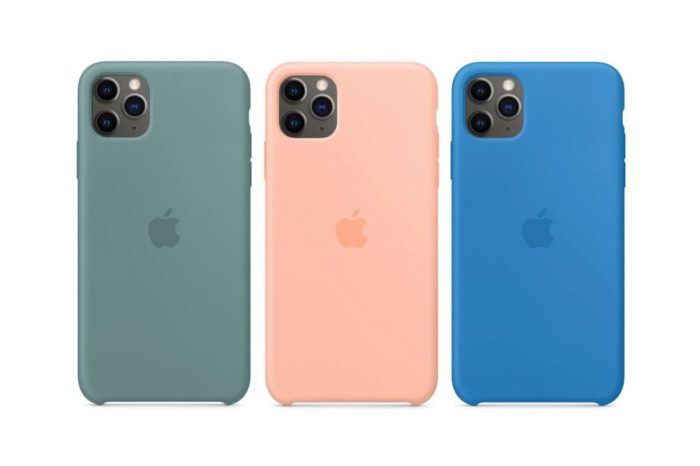 Apple releases new accessories for iPhone, Apple Watch, and iPad
Copyright © 2020 The Apple Post. All rights reserved.
To abide by EU legislations we must inform you that we use cookies in order to offer an enhanced, more intuitive browsing experience.OkRead more