Apple has issued a memo to staff in which it proposes employees at its Californian campuses work from home as an “extra precaution” during the ongoing coronavirus outbreak.

Apple will keep its retail stores in Santa Clara open for the time being, with new “deep cleaning” regimes being implemented across the globe.

The news comes after a leaked internal memo revealed that the company was suspending all non-critical employee travel to Italy, and that Apple’s regional webpage showed some retail locations had been closed, likely on the advice of the country’s health officials.

Additionally, Apple has announced that the company is suspending  “Today at Apple” sessions at all of its Apple Stores in Italy, presumably out of caution over coronavirus fears. 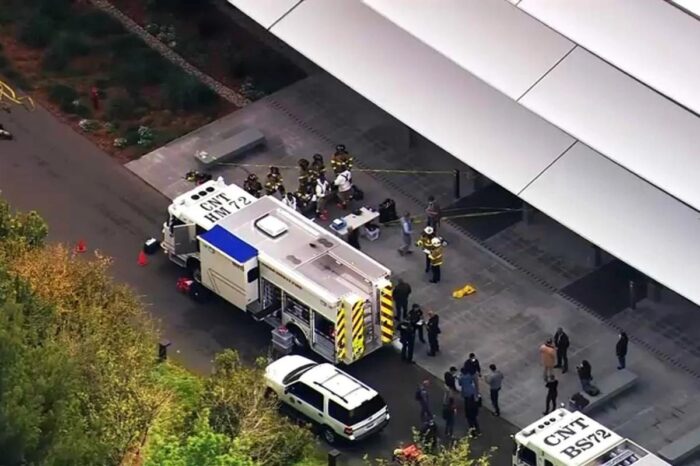