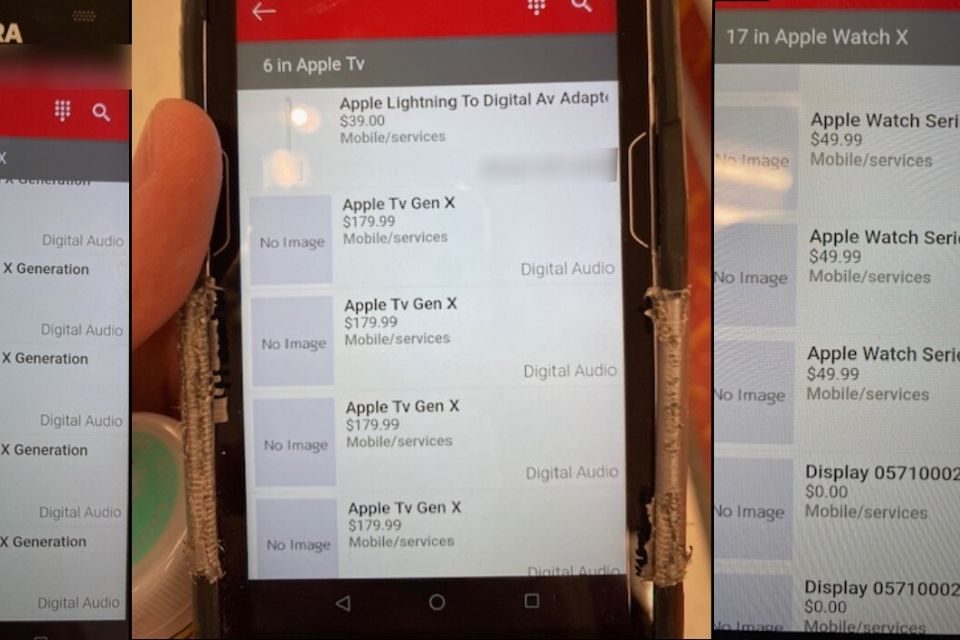 An image shared by retail staff shows a product referred to as “Apple AirPods (X Generation)” with a $399.99 price tag, considerably higher than the current high-end AirPods Pro at $249, believed to be the long-rumored over-ear headphones slated to arrive in the first half of 2020.

The product names are most likely placeholders until Apple officially announces the devices, meaning you shouldn’t expect the next Apple TV to be called the “Apple TV Generation X” however, as part of the earlier discovery relating to the new AirPods, sources claimed placeholder pricing is usually correct.

Apple will likely refresh its Apple Watch Bands in March with new spring themed colors, alongside updates to its iPhone cases, although none (so far) have been discovered within the inventory system. 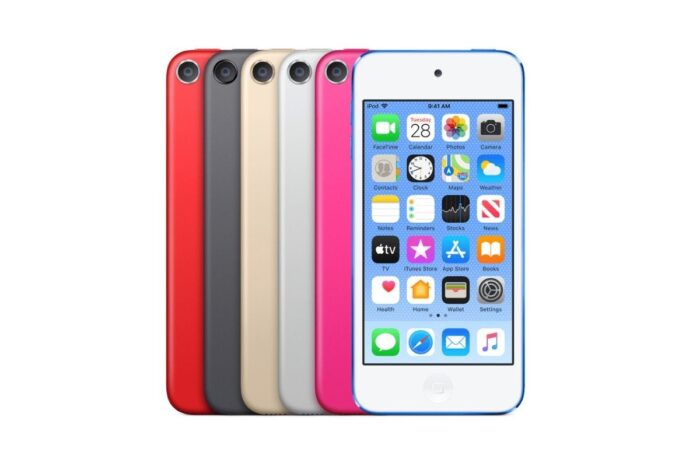