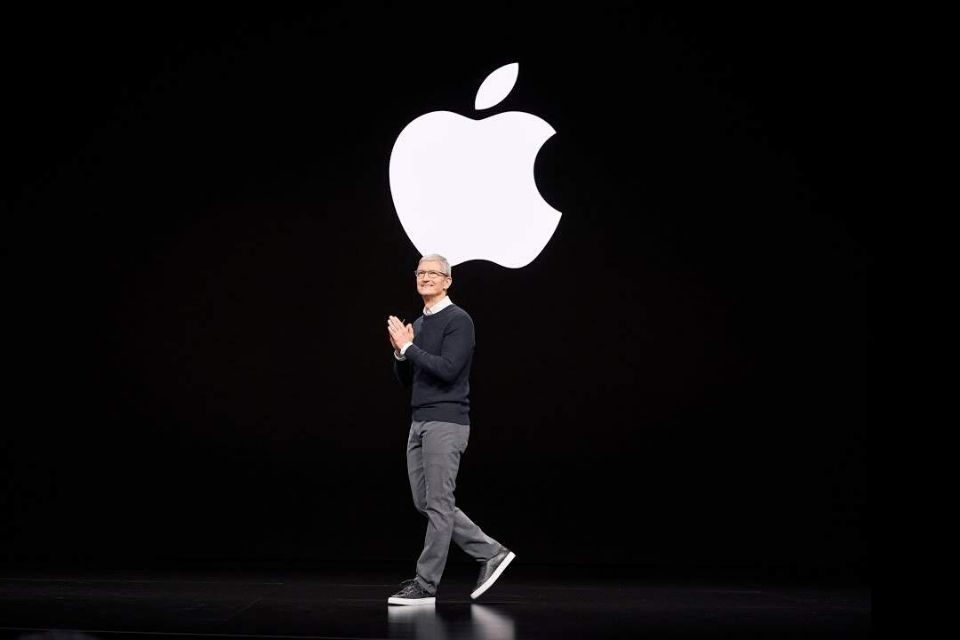 Apple is rumored to be eyeballing Tuesday, March 31 as the date to unveil its low-cost ‘iPhone SE 2’, according to German rumors site iPhone-Ticker which would suggest the new devices would officially be released on Friday, April 3.

Citing sources within Apple, the site claims the event “will take place at the end of March.”,  with Apple likely to release its iOS 13.4 software update  at some point between the event and the supposed iPhone launch date. 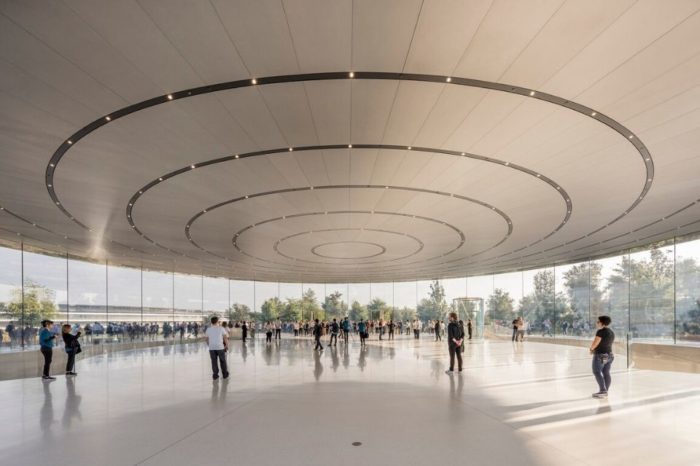 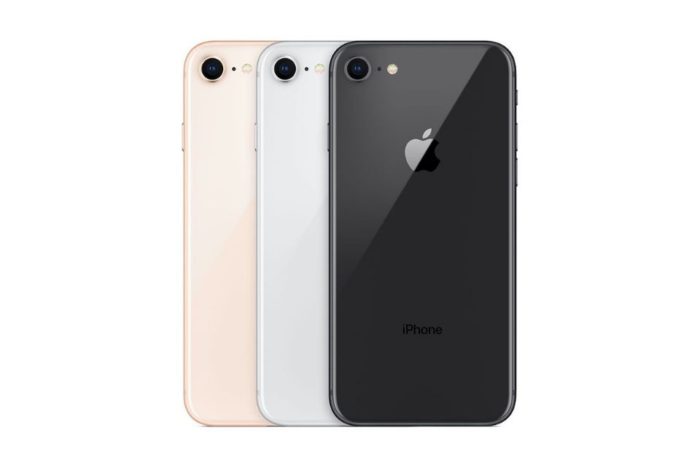 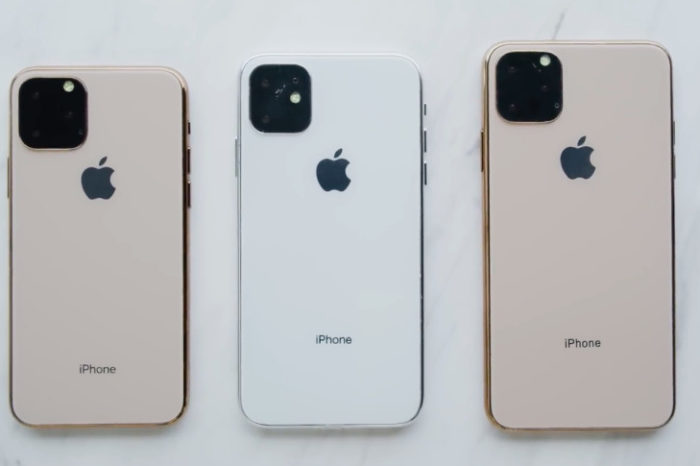 iPhone 11 and 11 Pro pre-orders expected for September 13
Copyright © 2020 The Apple Post. All rights reserved.
To abide by EU legislations we must inform you that we use cookies in order to offer an enhanced, more intuitive browsing experience.OkRead more