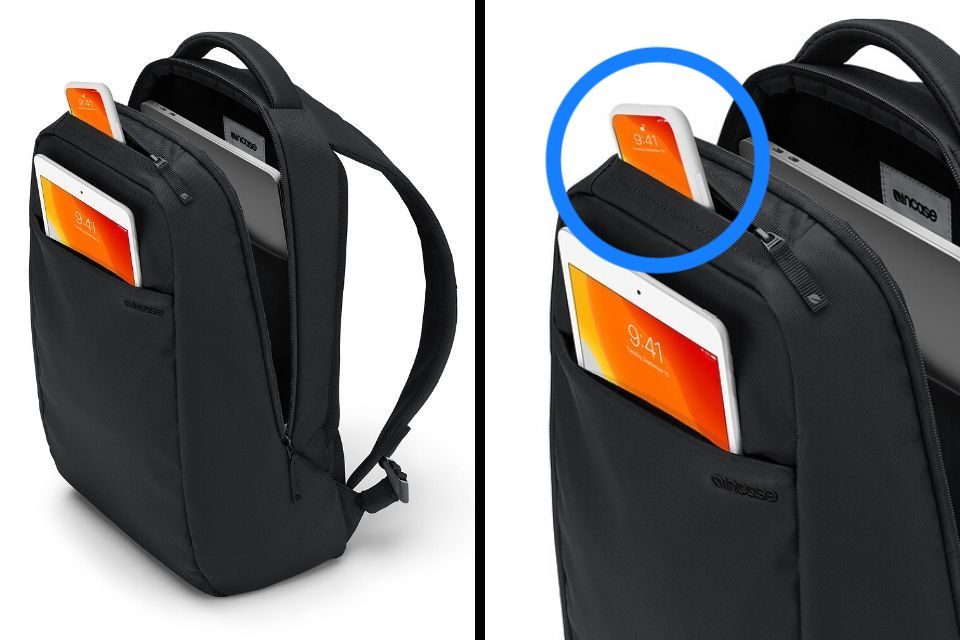 Eagle-eyed Ben Geskin has noticed Apple has uploaded an image to the online Apple Store that shows what appears to be an all screen iPhone model.

Before we get any deeper into the article, we want to make it clear that this is most likely nothing more than a huge graphic design mistake on Apple’s part however, this “could” be our first glimpse at an iPhone without a notch.

Shown as part of the marketing imagery for the Incase ICON Lite Backpack II, a mysterious iPhone can be seen peaking out of the backpack in what appears to be a white silicone case.

As seen in the image above, the iPhone doesn’t have the TrueDepth camera system “notch” found on Apple’s latest iPhone models which is home to the technology for Face ID, the front-facing camera and more.

Again, we want to reiterate how unlikely this is that Apple has just accidentally leaked the iPhone 12. The image is likely the result of a layering issue when creating the marketing images however, it does make you wonder how such a big mistake was missed.

Rumors have suggested Apple is working on a 6.7-inch iPhone without a notch, featuring Face ID embedded into the display, but this technology isn’t expected to arrive this year.

The image will most likely be pulled as soon as Apple catches wind of the mistake, but for now you can see the image yourself by searching for the Incase ICON Lite Backpack II on the Apple Store app.

Well spotted, @BenGeskin. ? We are almost certain this is just a graphic design oversight, but it is interesting nonetheless. https://t.co/v3m4BgOukh 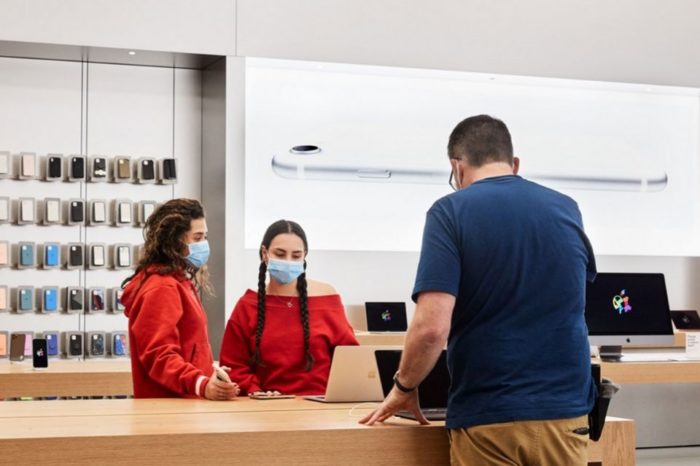 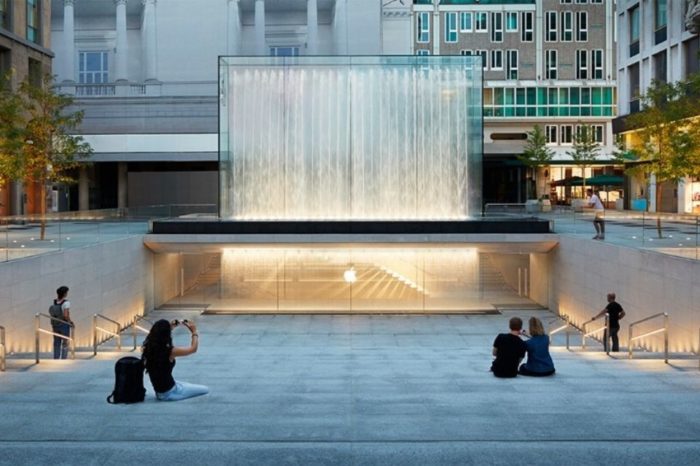 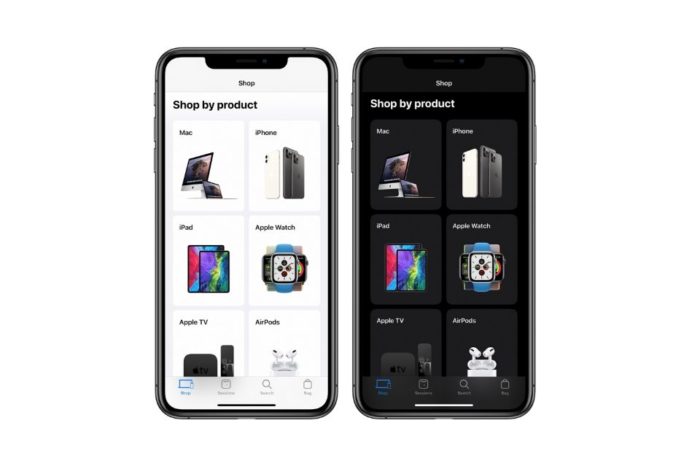