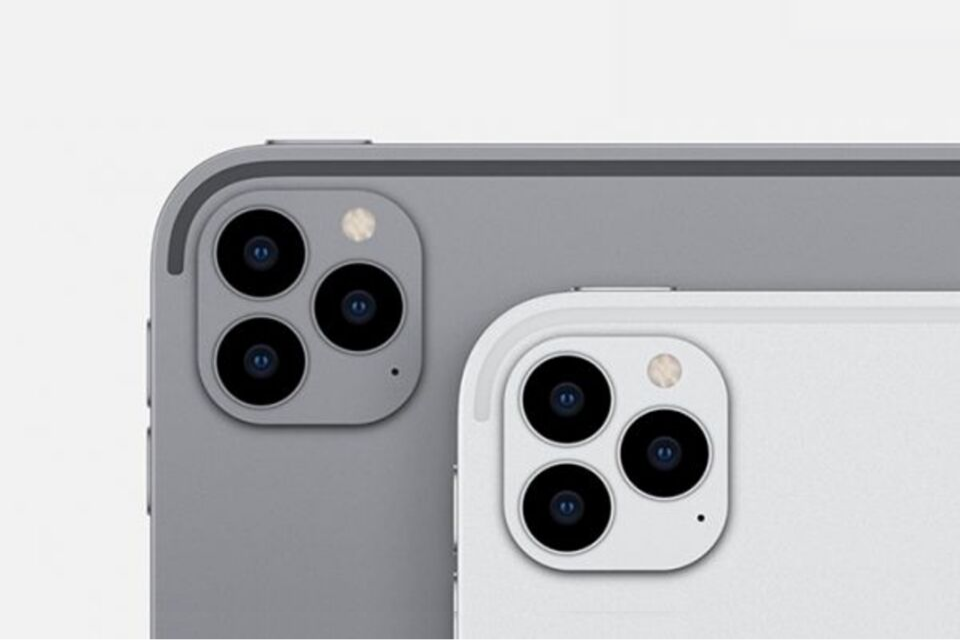 Apple will release its highly anticipated AirTag item trackers alongside updated iPad and MacBook models with scissor keys, and more during the first half of 2020 according to respected Apple analyst Ming-Chi Kuo.

Shared within a new report today, Kuo claims Apple will unveil a new wireless charging mat to launch during the second half of 2020 following the high profile cancelation of its AirPower project last year and that an all-new pair of high-end Bluetooth Apple headphones will also make a debut.

According to Kuo, Apple will unveil the following during the first half of this year…

The Apple Post has previously shared concept images of how we envision Apple would take a simple yet stylish approach when designing their high-end over-ear headphones, bringing across the familiar glossy outer finish and chrome outlines found on the iPhone X and above.