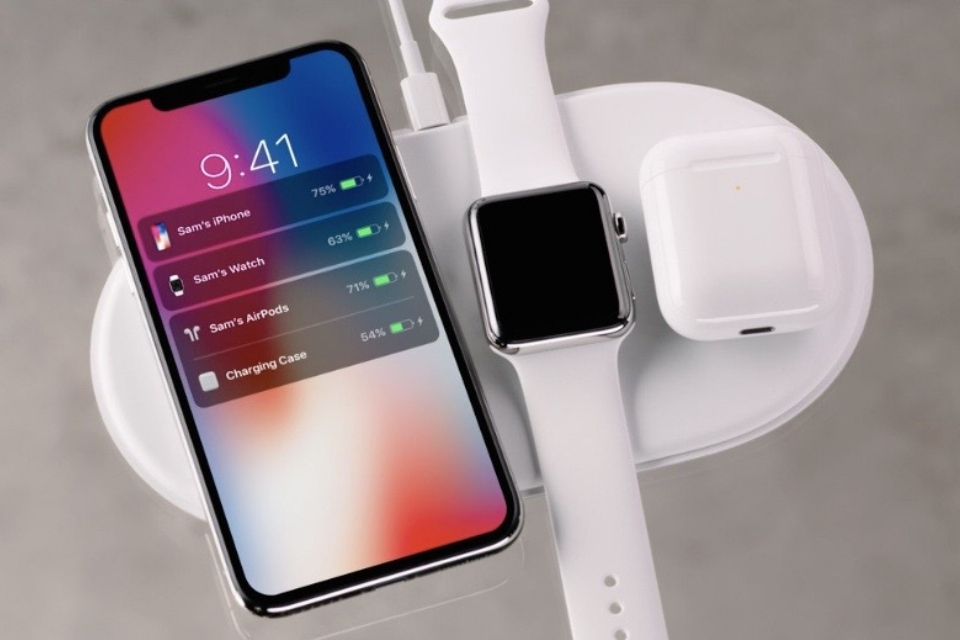 Apple is reportedly working on a new wireless charging mat to launch during the second half of 2020 following the high profile cancelation of its AirPower project last year, according to respected Apple analyst Ming-Chi Kuo.

Kuo doesn’t share very many details about the upcoming “small wireless charging mat,” but it is likely the product will charge one single device at once, unlike AirPower which Apple touted as being able to simultaneously charge three separate devices together.

The report goes on to suggest Apple will launch new iPad Pro and MacBook models with scissor keys later this year, with the possibility of an all-new “high-end Bluetooth headphone” making an appearance too.

Kuo says the deadly coronavirus in China may impact Apple’s supply chain, warning some products may be delayed. 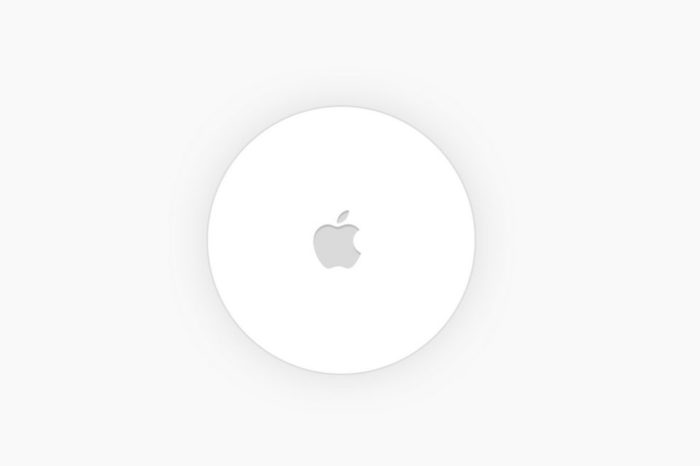 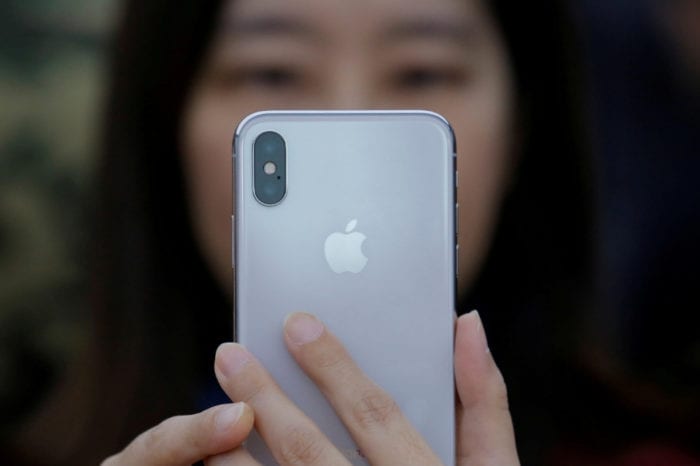 iPhone shipping forecast lowered due to coronavirus outbreak
Copyright © 2020 The Apple Post. All rights reserved.
To abide by EU legislations we must inform you that we use cookies in order to offer an enhanced, more intuitive browsing experience.OkRead more