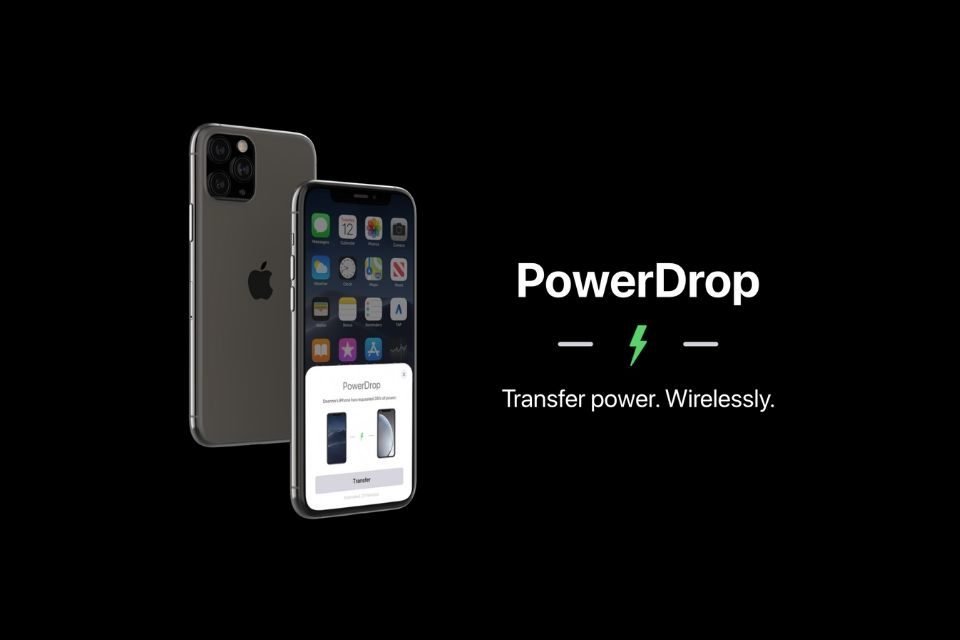 PowerDrop is a concept created by The Apple Post that envisions an all-new iPhone to iPhone wireless charging system which would allow users to wirelessly transfer power from one iPhone to another, simply by facing the backs of both devices against each other.

Apple was rumored to be including bilateral power sharing with the iPhone 11 Pro and iPhone 11 Pro Max, but despite numerous claims from reputable analysts, the feature was nowhere to be found when the devices were released. South Korean rivals Samsung have already established themselves with “PowerShare”, and with Apple’s focus on a truly wireless future, we are keeping our fingers crossed that PowerDrop soon becomes reality.

As we inch closer to the release of Apple’s next iPhone, we’re imagining how bilateral charging could look on iOS 14 with iPhone 12. 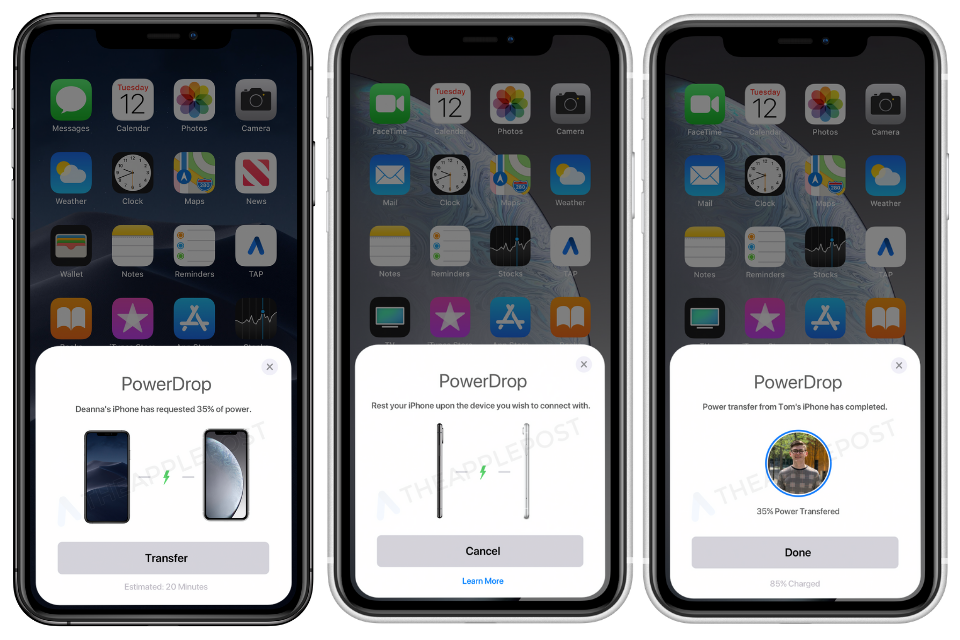 Taking inspiration from the AirPods pairing process and AirDrop, our PowerDrop concept shows a pop-up sheet presented to a user who receives a PowerDrop request notification from a friend within close proximity of each other, we show how Apple could prompt users to rest their devices on-top of each other to begin the wireless power transfer process, and how Apple could notify a user once their power transfer is complete in a similar fashion to what’s currently seen with AirDrop on iOS.

Alongside the main PowerDrop features, our concept goes a step further envisioning a new Power Cap option in Settings that would allow users to toggle the option to pause PowerDrop transfers when the device sharing power has less than a set amount of battery, and options to only send or receive power. 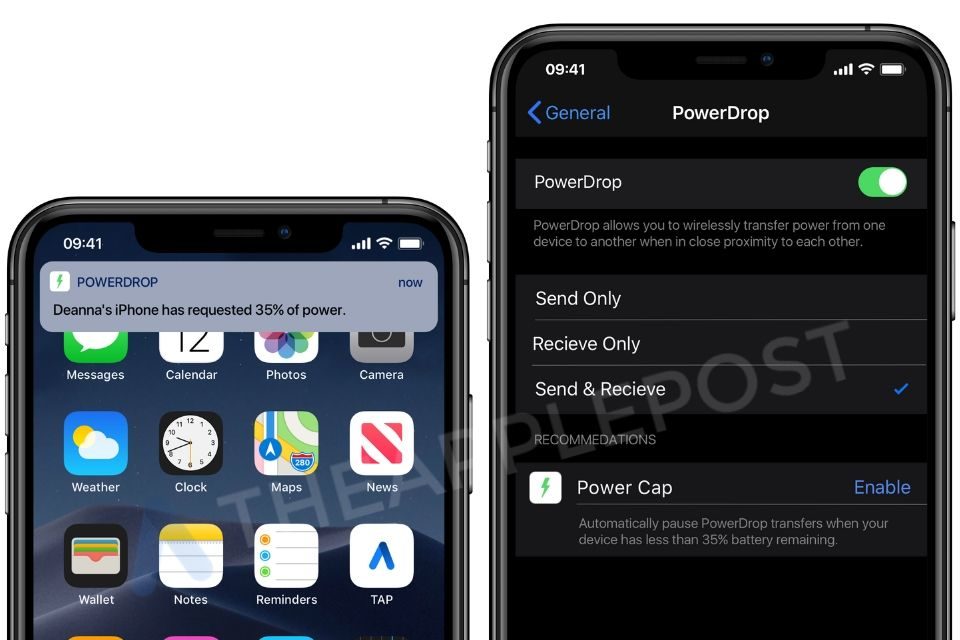 PowerDrop is certainly high up on our iPhone 12 wish-list. Reports last year suggested bilateral power sharing was intended to launch with the iPhone 11 Pro however, it was disabled through software prior to the public release. 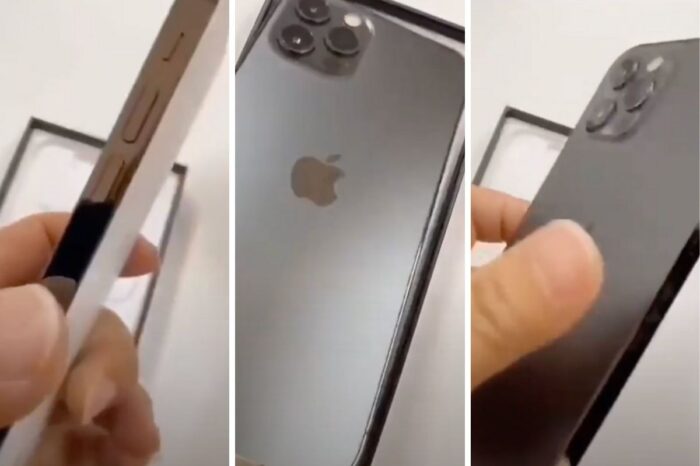