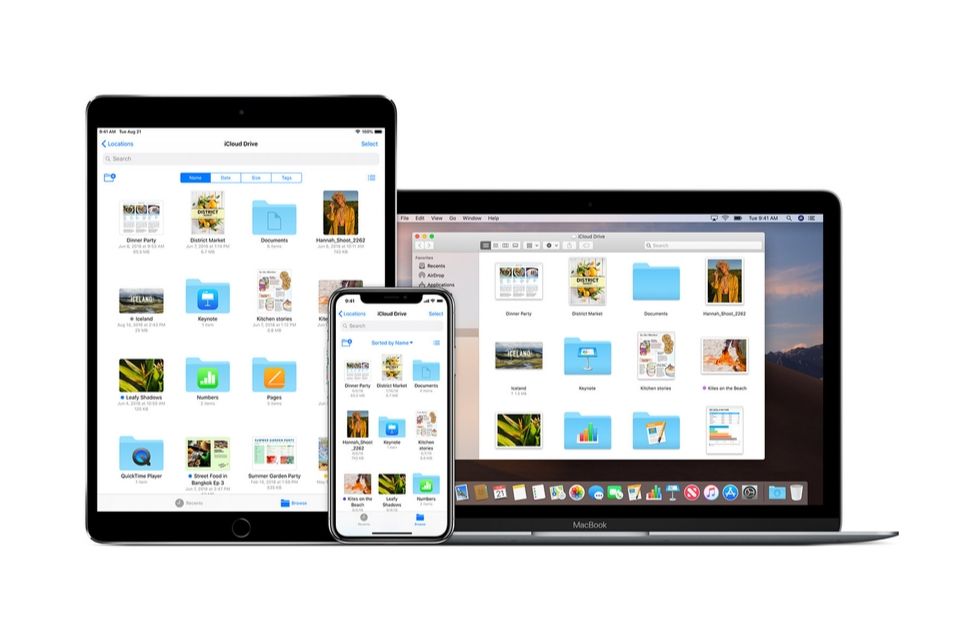 Apple had once planned to offer end-to-end iCloud backup encryption, according to a former Apple employee speaking with Reuters who claims the plans were pulled due to objections from the FBI.

Within a new report, Reuters says Apple dropped its plans to offer end-to-end iCloud backup encryption as it feared the company would come under scrutiny from public officials, and that it would prompt new legislations against encryption.

“They decided they weren’t going to poke the bear anymore,” the person said, after Apple locked heads with the FBI in 2016 over access to an iPhone used in a mass shooting in San Bernardino, California. 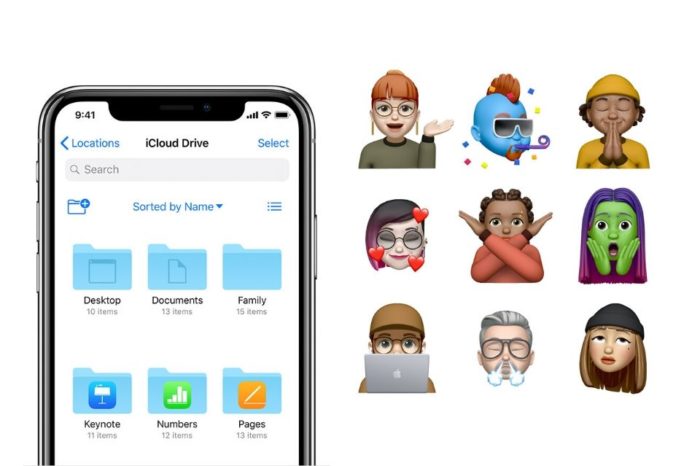 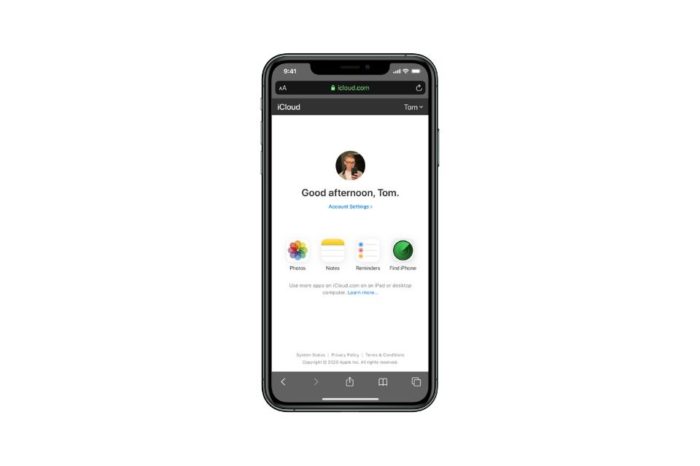 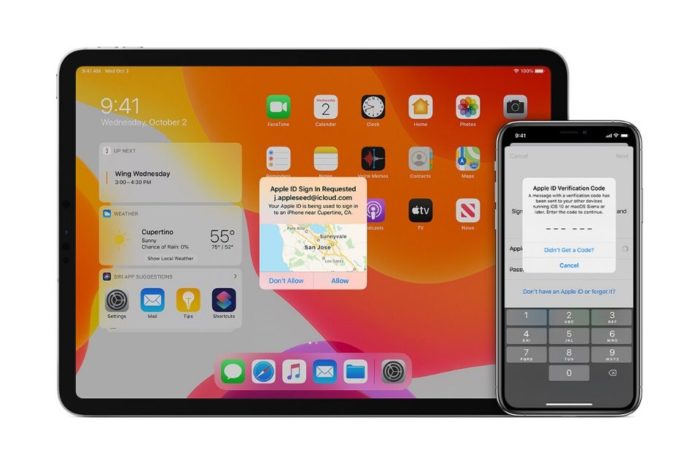 75% of iCloud users protected by two-factor authentication, according to Apple
Copyright © 2020 The Apple Post. All rights reserved.
To abide by EU legislations we must inform you that we use cookies in order to offer an enhanced, more intuitive browsing experience.OkRead more