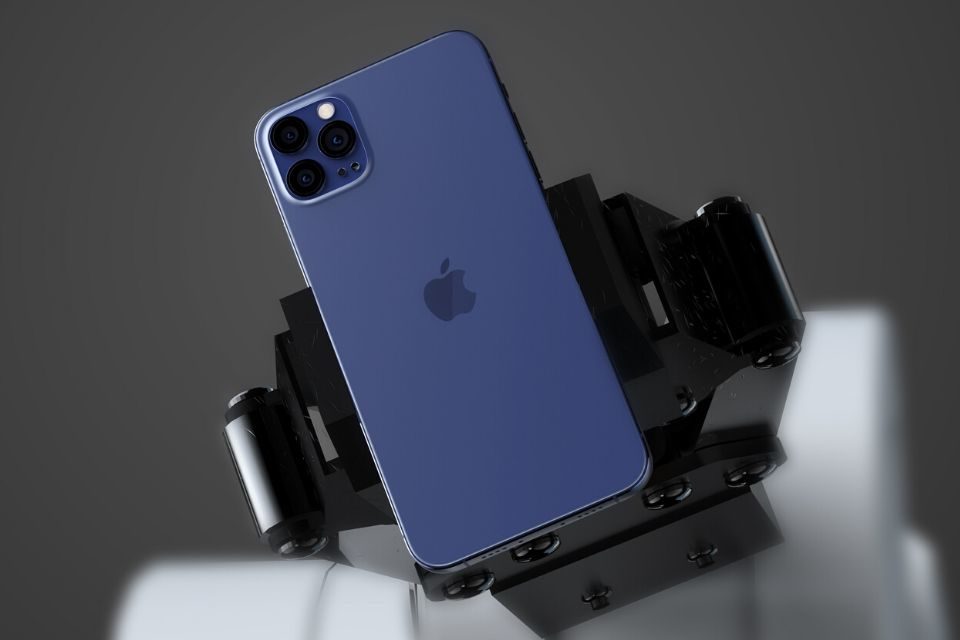 Apple may drop Midnight Green from this year’s ‘iPhone 12 Pro’ lineup in favour of an all-new navy blue colour option, according to a rumor from EverythingApplePro and Max Weinbach.

The report claims Apple’s navy blue would be exclusive to the “Pro” models in the same way that the Midnight Green is only available with the iPhone 11 Pro and iPhone 11 Pro Max, suggesting the iPhone 12 Pro lineup will consist of Space Gray, Silver, Gold and Navy Blue, possibly called ‘Midnight Blue’.

The Apple Post reported today that Apple’s 6.7-inch iPhone 12 Pro Max will supposedly be thinner, slightly taller and feature larger rear camera sensors compared to the current 6.5-inch iPhone 11 Pro Max, using the “same housing design” as the iPhone 11, with the only differentiator being the camera technology, despite reports from leading Apple insider Ming-Chi Kuo who previously said the iPhone 12 could feature a metal frame structure, similar to that released with 2011’s iPhone 4.

Apple is expected to release four new iPhone models in September: one 5.4-inch model, two 6.1-inch models, and one 6.7-inch model. We’d recommend taking Weinbach’s report with a pinch of salt, but the renders certainly have us lusting over what could be one of the most beautiful iPhone colors to date. 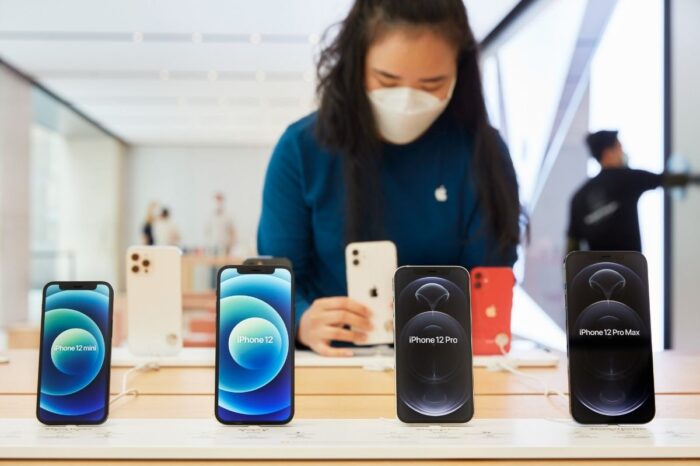